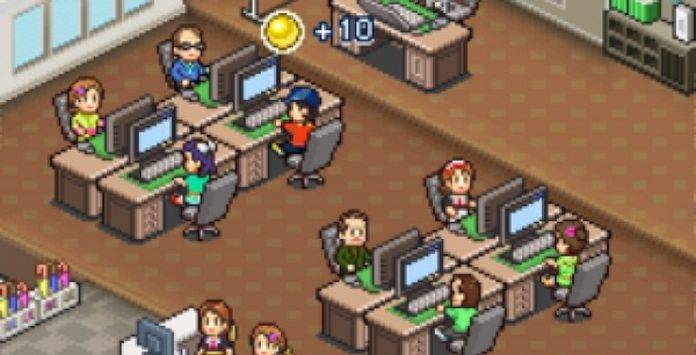 If you’ve been hesitating about getting some games from the Google Play Store because you don’t want to actually pay for them, then this is the season to start reconsidering. A lot of the game developers are on sale right now to take advantage of people who are on vacation and have nothing better to do. Two such developers, Kairosoft and Kemco are currently offering some of their more popular titles for as low as just $0.99.

If you like simulation games that aren’t really that complicated but still fun to play, then the games on sale from Kairosoft should appeal to you. Pocket Arcade Story, The Manga Works, Hot Springs Story, Game Dev Story, Dungeon Village, and one in Japanese (it seems to be about being a cartoonist), are all on sale. They are different variations of the same gameplay, so you can choose which one is the “industry” you’re most interested in. Normally, they’re mostly at $4.99, but during the sale period, you can get them between $0.99 – $1.25.

Meanwhile, if Japanese role-playing games (hey, we’re talking about mobile games here okay?) are more your speed, then you’ll be happy to know that Kemco, a Japanese video game publisher, is offering 6 of their titles at just $0.99 each. Originally, they were at $3.99, except for RPG Asdivine Dios which was more expensive at $7.99. The stories vary, but if you could handle playing several RPGs at the same time, you might want to get them all.

We don’t know until when these games will be on sale, so better decide now if you want to spend real money on these kinds of games that can probably last you the entire year. Links are in the sources.