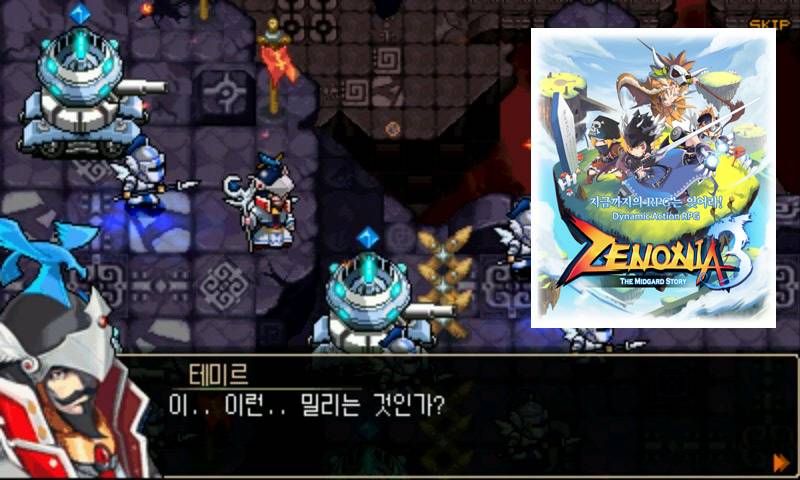 Or maybe I should say in Korean. Folks over at XDA forums are reporting the availability of super sweet mobile-based role playing game Zenonia 3, supposedly only available for iOS at the beginning of 2011, now up on Android Market – right now! This is super exciting for those who’ve beat the first two versions by sitting in their basements and playing for 40 hours straight. For those of you unfamiliar with games such as this, this game can be generally compared to one of the most successful game franchises in the history of the world: Final Fantasy.

The screen you see above is from more than likely a Galaxy S, apparently the APK takes more than 10MB in your phone, and there’s no App2SD. Play it forever! Tell us how you like it! Looks super fun. Look for it in Android Marketplace now, and if you can’t find it, learn Korean or move to Korea (but probably stay away from the North border for the time being.)