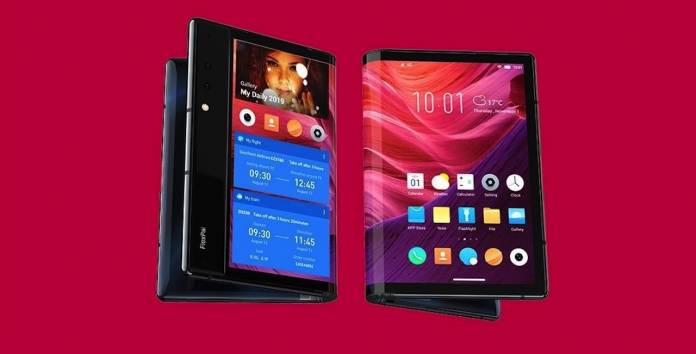 Samsung and Huawei may be close rivals right now but the two weren’t the first to launch foldable phones. The Chinese OEM Royole was the first company to introduce a real, working foldable phone in the form of the FlexPai. It was a big surprise for us because we’ve only been anticipating for a flexible display to be introduced then. The FlexPai is a foldable-flexible phone that was launched November last year in several variants: 6GB + 128GB, 8GB + 256GB, and 8GB + 512GB variants.

The most expensive variant is almost $2,000 which is about the same price as the Samsung Galaxy Fold. That one is in hot water right now because of the issue of displays breaking of units given to the press for review and testing.

The FlexPai has been around but the Chinese company can take advantage of this season and be more aggressive in marketing. It has some advantages aside from being the first. The phone can be charged up to 80% just within an hour. It comes equipped with the following: 7.8-inch AMOLED flexible screen that’s only 4.3 inches when folded, has strong contrast and large color gamut. The soft body measures 7.6mm thin.

The durability of the screen shouldn’t be a problem because the phone maker said the display can withstand over 200,000 times of fold-unfold action.

Royole/Royuu may have announced the FlexPai last year but it’s only last March that it reached production. The phone is available after some improvements on the processor.

The FlexPai is now ready to be sold in the market. Actually, the units on Tmall have been sold out already. More units will be delivered on May 9, 10AM. No mention though how many units have been sold already.