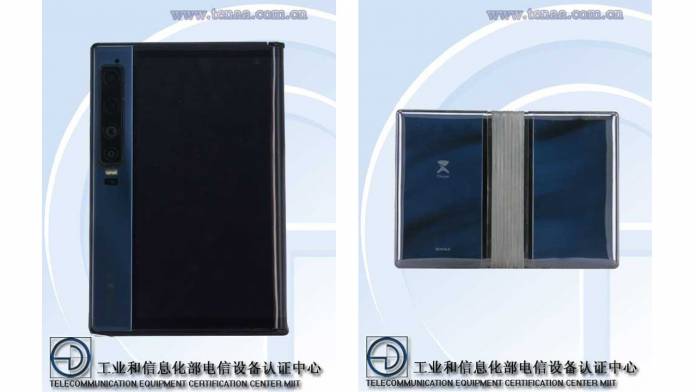 Long before Samsung unveiled its first foldable smartphone, Royole, a lesser-known Chinese company based in Beijing had one of their own. Yes, if you ever heard of the Royole FlexPai. The phone couldn’t create much of an impression due to underperforming display and UI. To resurrect things, there is a sequel heading your way and it is called FlexPai 2. The bendable smartphone has a 7.8-inch display (60Hz refresh rate) with much better quality courtesy the custom chip on-board. This promises impressive brightness levels, color gamut, contrast, and acute viewing angles without distortion.

The improvements from its predecessor don’t end there. FlexPai 2 comes in a thinner form and weighing around 340 grams. The device will have a durable hinge that can take on the assault of daily usage and the screen will be prone to repeated creasing just like the Galaxy Z Fold2. Royole also assured that the phone has top-notch performance thanks to the Snapdragon 865 processor with dual mode 5G bands, 12GB LPDDR5 RAM, and a 4,450mAh battery.

The phone was recently spotted on the website of the Ministry of Industry and Information Technology giving a fair idea about the internals. Further, according to a leak in August, the foldable phone will have a quad-camera module with a 64MP primary sensor, along with 16MP and 8MP lenses. A fourth 32MP sensor might be there for clicking selfies. Other than these specifications, not much is known about the phone for now. 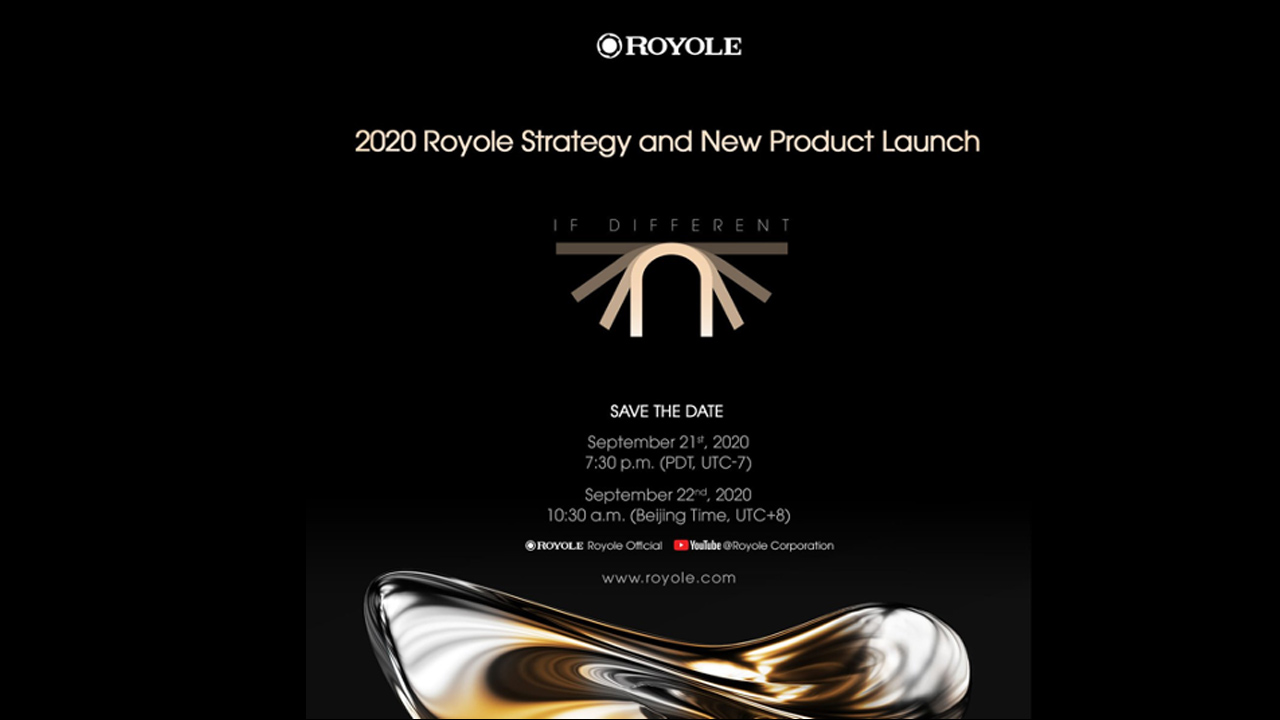 The only thing for certain is the 21 September 10:30 AM Beijing Time release (10:30 PM Eastern/7:30 PM Pacific Daylight Time). Royole will launch the phone in an online event on its website and YouTube. So, better keep an eye as it will undercut the likes of Samsung for sure and if the overall package is impressive, the phone could be a sweet deal on a budget.