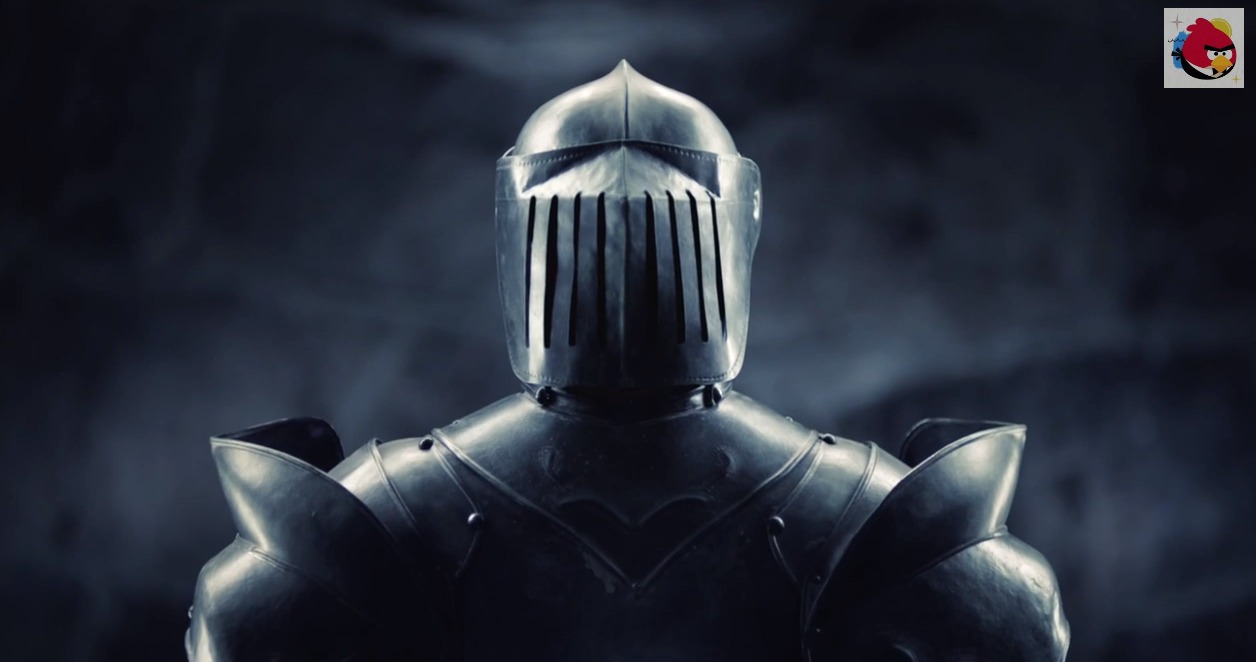 Ready for a new Angry Birds game? Rovio hopes you are, and a new teaser suggests one is incoming. In the video below, we see a new twist on a (now) old favorite. A bit of the old, a touch of the new, and a lot of mystery surrounding this incoming title.

The video shows a seemingly empty suit of armor, which is later revealed to house a bird in the helmet. The camera rotates around it as well, so we’re wondering if a 3D version of Angry birds is incoming. The side-scroller has always made us want a 3D version, even if it were a reboot of the original in 3D.

The suit of armor suggests a whole new game, though. Right now, it seems as though we’ll get a medieval theme, which we really hope is going to be Game of Thrones (spoiler: it won’t be)! Rovio also notes it will be a soft launched title, with reports of it being released in Canada, Australia, and New Zealand. Aside form the below video, there isn’t much known yet. Rovio does refer to it as epic, though, so our curiosity is piqued.

We don’t have much to go on, but we’re hopeful to see this one soon. The Angry Birds franchise is a bit long in the tooth at this point, and something like this could give it a fresh coat of paint. We’ll be on the lookout for more details, especially if it “soft launches” outside of the territories mentioned above.