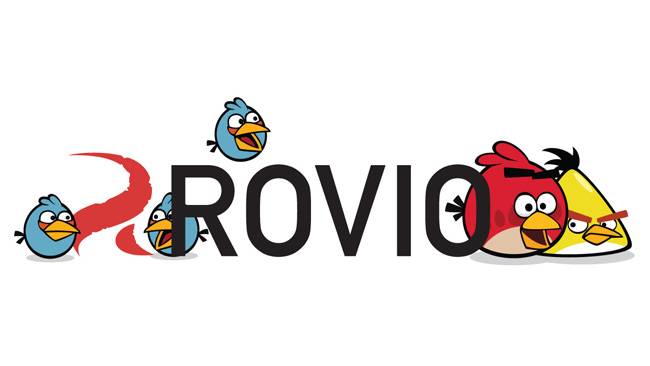 Recently, some reports have come out suggesting that the NSA is using Angry Birds to source data about its users. Though sensational, it wasn’t beyond the scope of what has been revealed as the largest personal data mining operation ever. Rovio, makers of the Angry Birds franchise, have issued a response to those who claim they’re assisting the NSA — and they’re angry.

The response reads like a group who is deeply insulted by such allegations, and perhaps rightfully so. Rovio starts by making sure we know they’re based in Finland, and then notes they do not “collaborate or collude with any government spy agencies such as NSA or GCHQ anywhere in the world.” These two bits were shared at the top of the release, before they even address the allegations.

So why do people think Angry Birds is happily sharing info with the NSA? According to Rovio, it could be a third party ad purveyor. Rovio goes on to note that if the ad network was targeted, then “it would appear that no internet-enabled device that visits ad-enabled web sites or uses ad-enabled applications is immune to such surveillance. Rovio does not allow any third party network to use or hand over personal end-user data from Rovio’s apps.”

Finally, Rovio makes it known that they simply do not share any personal info with outside agencies. In a big nutshell, whatever happened, Rovio is disavowing themselves of any involvement or responsibility. According to them, we should keep on flying into smug pigs without a care in the world. Sounds good to us!
Source: Rovio