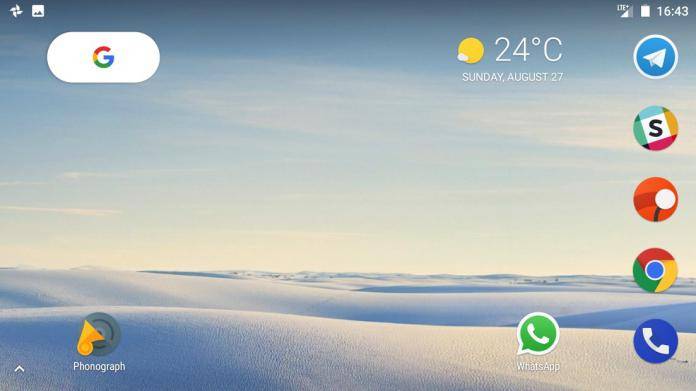 App launchers are nothing new but only a few capture our attention. One perfect example is the Rootless Pixel Launcher that been around for some time now. It has recently hit the Google Play Store after only being available on Github’s repository. It should be a welcome addition but unfortunately, for some reason, the tech giant has decided to pull the app. The launcher is said to have violated some guidelines. Rootless Pixel Launcher is popular so we know it won’t slip the scrutinizing eyes of Google and Android devs.

The launcher offers home screen replacement and customization. It is one useful app but it requires another companion app before you can fully install and use the launcher.

Google removed Rootless Launcher from the Play Store. It “caused users to download or install applications from unknown sources” as shared by the app’s developer Amir Zaidi.

Zaidi already made an appeal to Google and he’s only waiting for an approval. He made the necessary update already and removed the download message. Hopefully, Google will not deny the app’s re-entry.