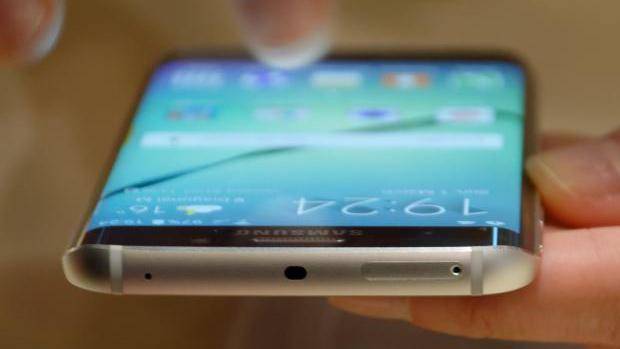 Ok, we understand that some people just don’t like Samsung’s TouchWiz. It’s gotten tremendously better in the new Samsung Galaxy S6 and S6 Edge, but there are some people who just don’t care for it. So the next thing they do is gain root access to get rid of the bloatware – which is standard procedure, we guess. Only, this might make you think twice. Rooting your Galaxy S6 will make your device ineligible for Samsung Pay.

Now hold on a minute. Before you say you don’t care at all, allow us to explain. When you root your Galaxy S6, then Samsung KNOX is tripped – which marks your device’s integrity as “compromised”. For most people, that’s a price they are willing to pay. But tripping KNOX makes your device ineligible for Samsung Pay. And Samsung Pay, while not yet the world standard it could be, is better than Apple Pay in that it allows for both MST (magnetic stripe transmission) and NFC payments. Apple Pay only has NFC at this point. 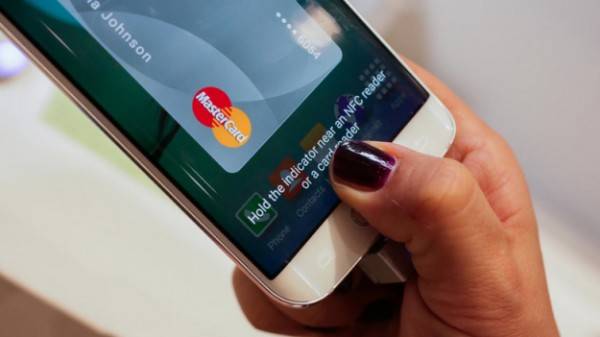 So you ask, what the big deal is with MST. Samsung acquired LoopPay just for this technology. It’s like swiping your card at the swipe terminal, only you’re just tapping your phone at it. Apple Pay is struggling to gain foothold because it needs new hardware. MST-enabled payment systems like Samsung Pay work with the old hardware.

Samsung Pay will debut in the US and Korea this year, and should expand to other countries soon. We’re not saying it’s absolutely better, but it has just a bit of advantage, being compatible with the older hardware. Samsung is now in agreement with MasterCard, VISA, American Express, Bank of America, Citi, JPMorgan Chase, and U.S. Bank to be able to work with Samsung Pay. Now, think about that a bit before you root your Samsung Galaxy S6.