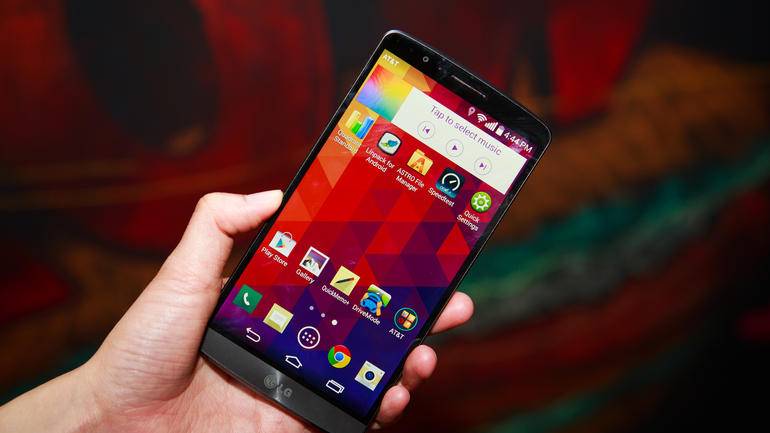 Holla! This is great news for those of you… err, those of us (this writer is a rabid LG fan) who are having problems getting root access to Lollipop versions of the LG G3 and other older LG models like the G2. As you know, root access is the gateway to tweaking your device, so for those who want to squeeze every last feature out of their phones “no root access” just won’t cut it. Well, rejoice with me all of you – the Android gods of XDA have just delivered an “all LG” rooting script.

Caveats for everybody – this script only works for any LG G3 official firmware, whether 4.x or 5.x. The script’s developer, XDA member “avicohh”, says that the script also works on other LG models such as the LG G2 (yay!), LG G Pro 2, LG F60, LG L90, and the LG Tribute. 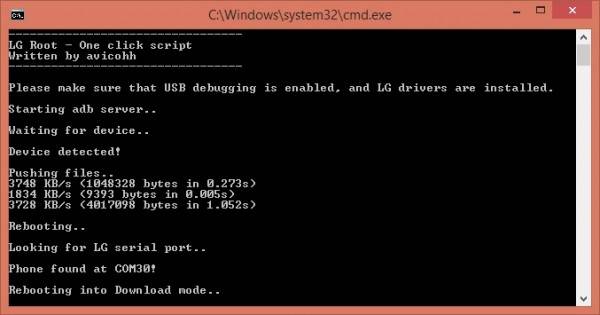 Pretty simple, this one. Install all your ADB drivers, and install all LG drivers. For good measure, make sure that you have the latest Visual C++ Redistributable from Microsoft installed as well (yep, this will only work on Windows). Connect your phone to the PC, run the script, and you should be good to go, if all goes well.

As always, make a backup of your phone so that you don’t come crying if you suddenly brick your phone while trying to gain root. If you would like to try this, check out the official XDA thread (see source link below) and look for the files that need to be downloaded. Cheers!