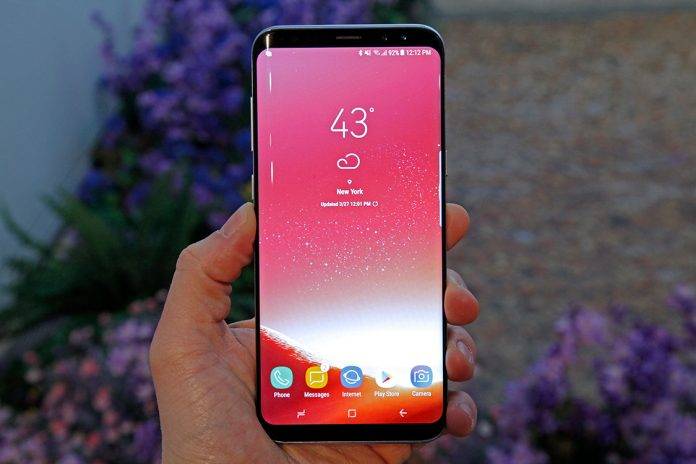 This will be a bit of good news for people who own the Snapdragon variants of the Samsung Galaxy S8+ (and a little joy for Samsung Galaxy S8 owners as well), as aftermarket developers have released the files needed to get root access for the device. The SamPWND root project currently gives root to the US market variants of the Galaxy S8+, with people expecting them to also release files for the Galaxy S8 soon.

This is a small step toward people wanting their own tweaks, customizations, and software on the Snapdragon variants of the Samsung Galaxy S8 and S8+ – which are mostly found in the US market – as compared to the Exynos international variants which already have root access and have been able to unlock their bootloaders. SamPWNED uses a modified firmware package flashed through Odin to gain root for the Galaxy S8+, specifically the G995U/G955U1 variants.

There are a lot of caveats, though. Since the bootloader is still locked, boot.img modifications like Magisk, SUhide, and systemless root will not work yet. This root method will also cause you to fail Google’s SafetyNet – which means you can’t use SamsungPay or AndroidPay, and more importantly, Pokemon GO (haha). Samsung is also limiting battery charge to 80% for models which fail SafetyNet.

With these caveats, we are warning you to make sure you understand what you’re doing if you want to use SamPWND to root your Galaxy S8+. It is also worth mentioning that there might not be a way to return to full stock yet, so you will need to do your research on this. SamPWND was released with the hope that the larger developer community at XDA could help finally get bootloader unlock for the device.