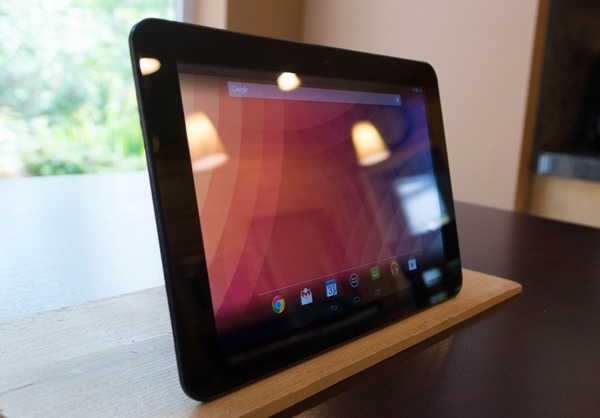 There is plenty of talk of low prices when it comes to tablets. It seems many have been searching for the ‘perfect’ sub $100 tablet and while that most often seems to reflect a 7-inch model, it looks like Root 101 is aiming to launch a low priced 10-inch tablet. They aren’t going to hit that sub-$100 price point, however they have gone the crowd funding route and the pledging begins at $169.

Root 101 is hoping to have this tablet arrive as the “most open source and affordable tablet available today.” The device will be running a stock Android 4.2 Jelly Bean installation, however there is also a CyanogenMod and Paranoid Android ROM being developed. More to the point, the Root 101 tablet will not have any bloatware and will arrive rooted.

The team has also said the software will be open sourced so developers will be able to create new custom ROMs. Taking that a step further, the Root 101 team will also host any and all third party ROMs to allow for greater access from the users. The team is also promising to provide updates as Google releases new versions of Android. 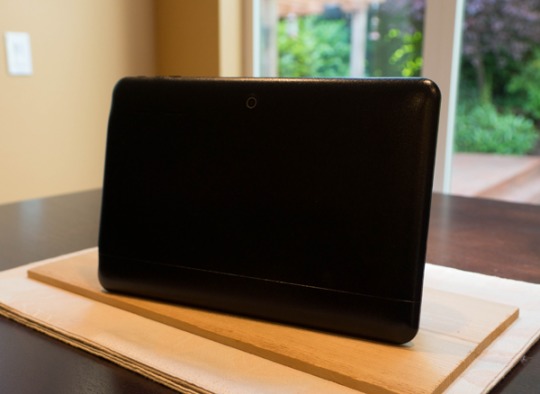 One important item to note, the images seen here in this post are of a prototype model. The Root 101 team has said the final model will have a different finish along with different colors. Renders of the final hardware can be seen in the gallery below.

That all being said, how about we get back to the pricing. The tablet has a limited amount of ‘super early bird’ slots left which are $169. Once those run out the price will increase to $179 and then top out at $189. The final product is expected to ship in August 2013.