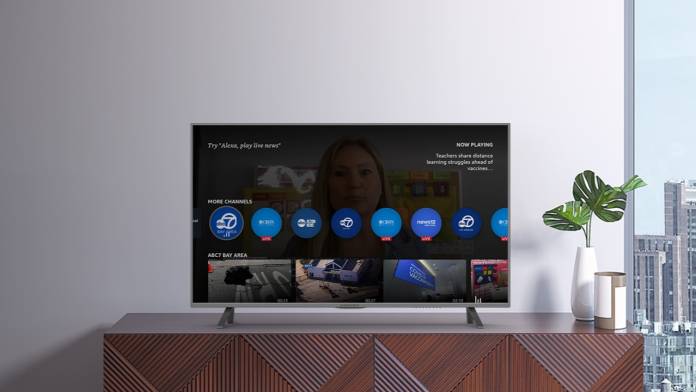 Things between Roku and Google seem to have reached a stalemate as new streaming devices will be losing not just YouTube TV but even the YouTube app as well. The former was removed earlier this year after the two companies failed to reach a renewal of their partnership and then both started accusing the other of having unreasonable demands. Today, things have apparently not been resolved as they announced that the YouTube app will not be available to new Roku devices starting December 9.

Roku is alleging that Google is demanding a “special deal” that would let them modify search results and even have access to data which other streaming companies don’t have. They further said that “this kind of blatant retaliation and monopoly conduct” is the reason why the tech giant is being investigated by the U.S Department of Justice and State Attorney Generals for violating fair competition laws. Roku said that they have not asked for any changes in the financial terms of their agreement even as Google makes “hundreds of millions of dollars” from the YouTube app on their platform.

Google has of course denied these allegations and said that all they are doing is to try and renew the existing deal with Roku so that users will be able to have access to their apps. Their statement said that instead of working with them, Roku is instead making “unproductive and baseless claims”. So since they have not reached an agreement, the partnership will end by December 9. This means devices bought after that or those who have not installed them previously will no longer be able to install both the YouTube and YouTube TV apps.

Google says that Roku will still be able to distribute both apps to all existing users. So if you’ve already installed them on your Roku devices before you will still be able to use them. After the deadline of December 9, if the two companies will not be able to reach a deal, then you’ll have to view YouTube videos on your smartphone, tablet, or computer but not on your Roku. If you have a YouTube TV subscription, you will have to access it on other devices as well.

Both companies stand to lose from this as YouTube is the second-most used app on connected TV devices. Users will of course be affected as well so this is a lose-lose situation for everyone involved. Let’s see if there will be a “plot twist” before December.