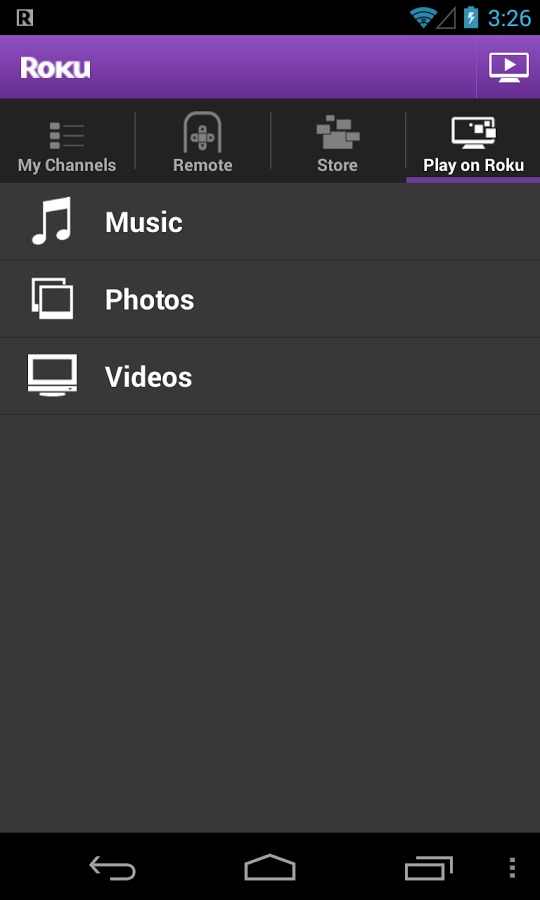 Following the update to its iOS app last month, Roku has released an update to its Android app that brings in the coveted improvement to its Play on Roku feature. Users will now be able to stream videos from their smartphones to a Roku player for viewing on a TV or other larger display.

The Roku Android app basically functions as a remote control for Roku streaming players, allowing users to browse from more than 1,000 Roku channels and offers other features such as instant replay. Last year, the company launched its Play on Roku feature on its mobile apps, letting users stream music and display pictures from their mobile devices to Roku players. Last month, Roku announced the logical next step to the Play on Roku feature, which is now landing on Android as well.

With the new update, users will be able to stream video via Play on Roku as well. Unfortunately, the list of supported devices is quite short, including only the Samsung Galaxy S III, the Samsung Galaxy S 4, the HTC One, the Nexus 4, and the 2012 edition of the Nexus 7. No mention has been made about supporting more devices in the future, but at a minimum, Android 4.0 or later is required. 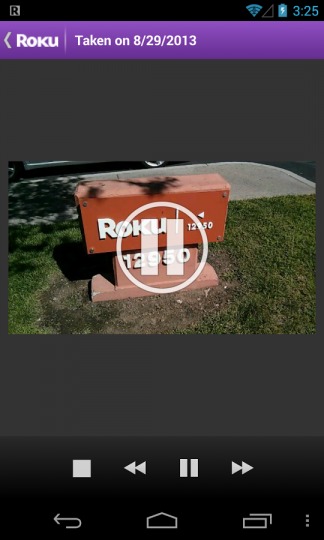 The Play on Roku video streaming feature requires that supported Android device be paired with a Roku player running a software version of 5.1 or later. The updated Roku Android app is now available for download on Google Play Store and should already be rolling out to current users.