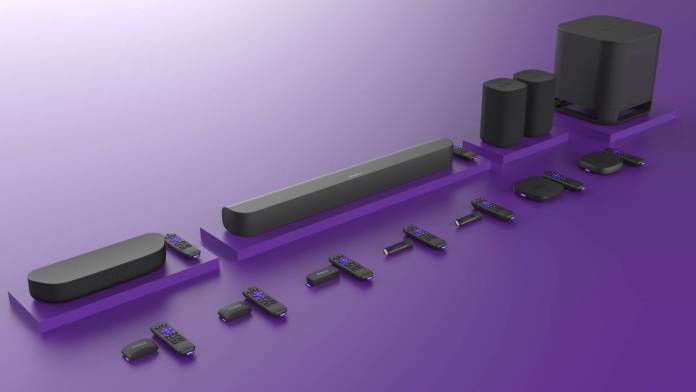 Pandemic or not, holiday gadget shopping is almost upon us. We might see some changes in consumer behavior due to all the events of 2020 but OEMs will continue to announce new devices in the hopes of consumers choosing to spend their remaining money on them. Roku has announced two new devices for pre-order: an improved version of the Roku Ultra and a new 2-in-1 streaming and audio device called Roku Streambar. The devices are expected to ship this October.

The Roku Ultra is their high-end streaming device and this new version is a much-improved version with its Dolby Vision support and Bluetooth connectivity. You get 50% more wireless range so even if your device is far from the internet router, you will still be able to stream better quality videos. And because you now have Bluetooth you will also be able to pair your smartphone or tablet with the Ultra and stream music or videos to your TV.

You also get Dolby Atmos sound support for users who have Dolby Vision TVs. They’re also adding the AV1 codec which offers higher quality video but with a lower bitrate. It comes with an HDMI cable as well as a Roku voice remote that has TV power and volume controls, shortcut buttons, headphone jack if you want to listen to your audio privately, and even a lost remote-finding feature. The Roku Ultra will cost $99.99. 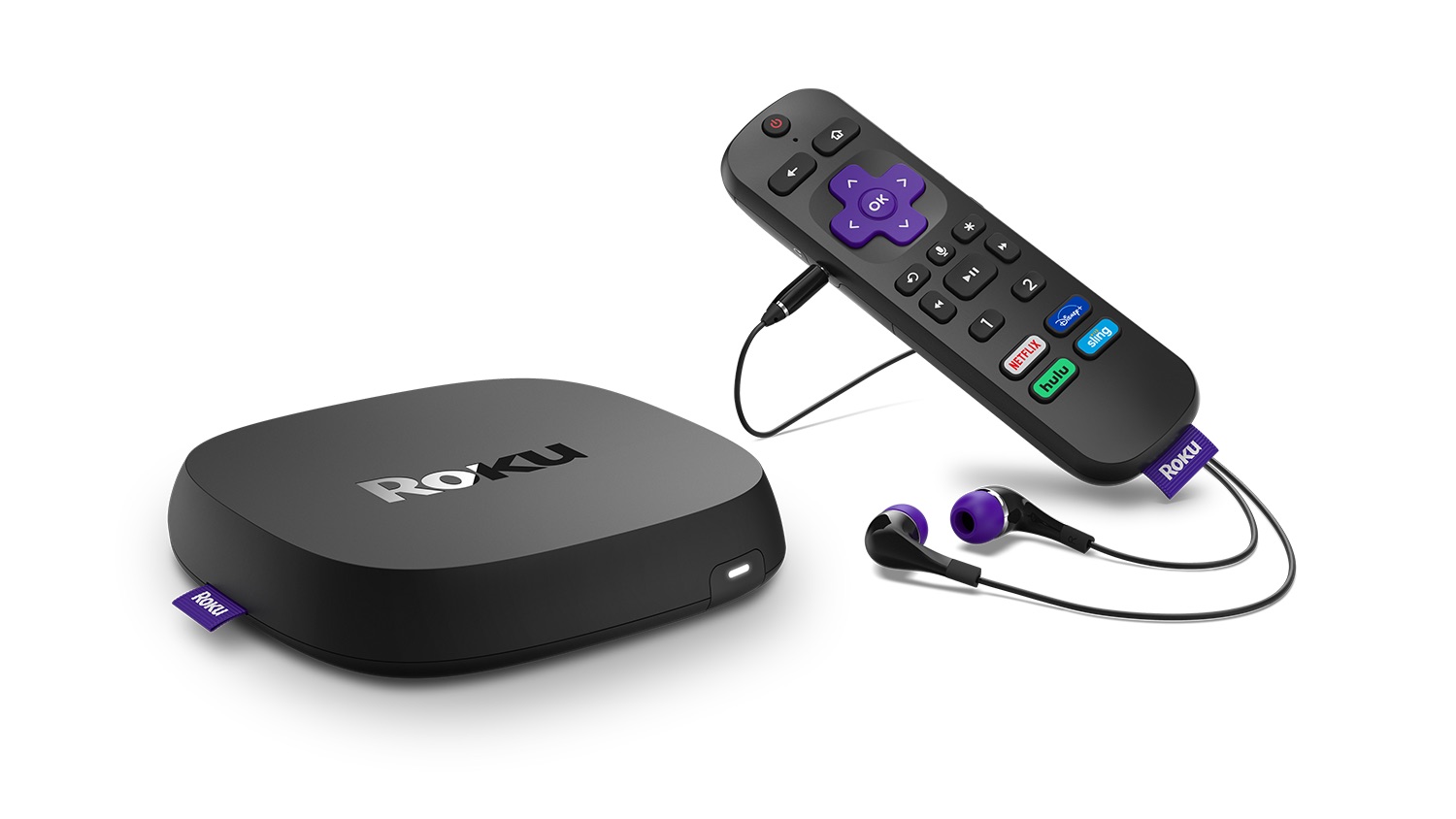 The other new device is called a Roku Streambar which combines 4K HDR streaming and an entry-level premium audio product. The streaming part is similar to the Roku Streaming Stick while the soundbar can be attached to the TV through an HDMI cable. The speaker itself has two forward-facing drivers and two on the side so the sound will try to fill the room. The device supports Bluetooth, Spotify Connect, Google Assistant, and Alexa. 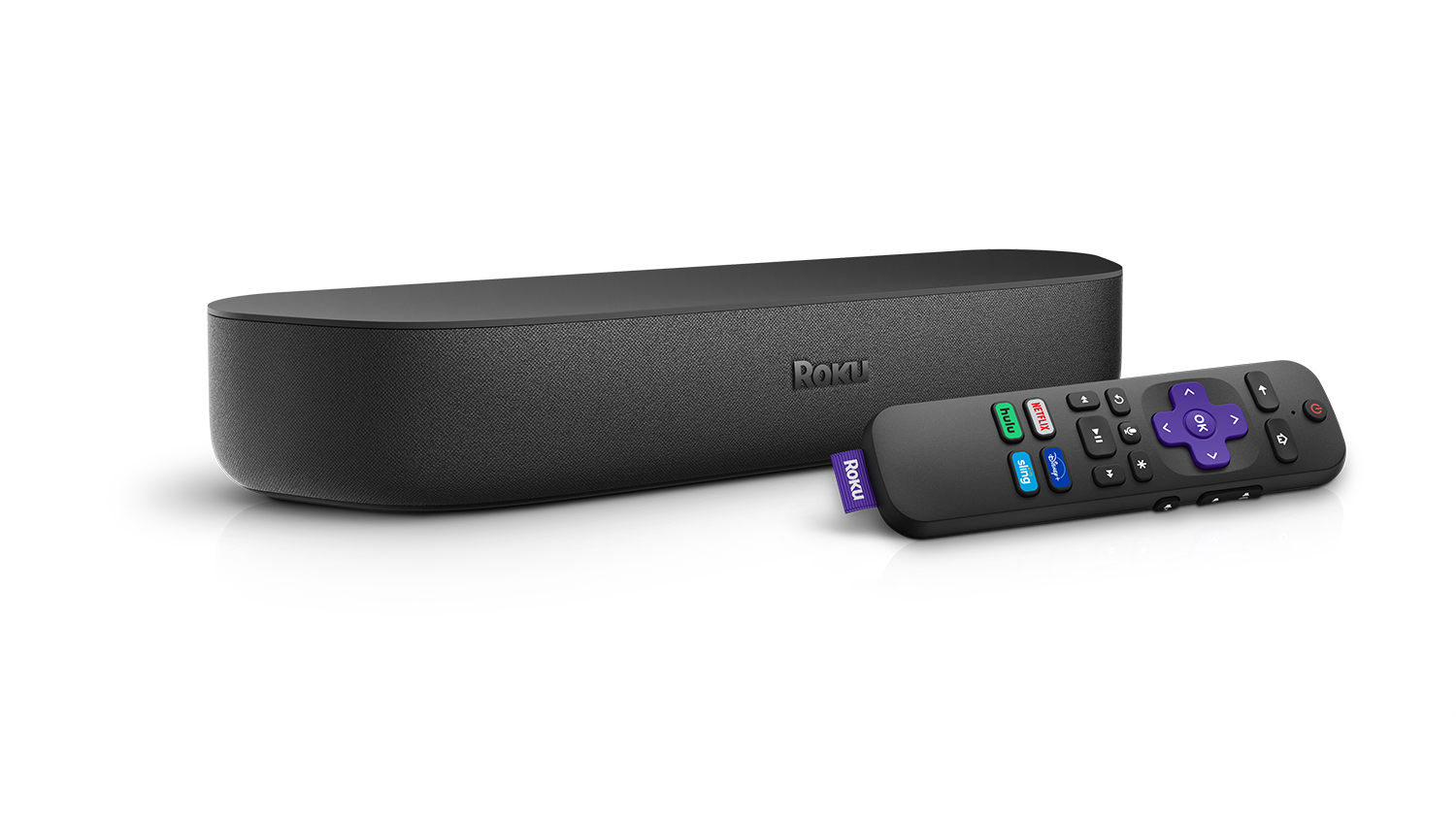 In case you want to expand your home theater set-up, Roku also has other wireless speakers and subwoofers so you can add to it as it’s meant to be entry-level only. It comes with a voice remote as well and some other freebies like Pandora Premium, AppleTV+, Showtime, Starz + EPIX. It costs $129.99. Both the Roku Ultra and Roku Streambar are now available for pre-order and will be shipping sometime October.