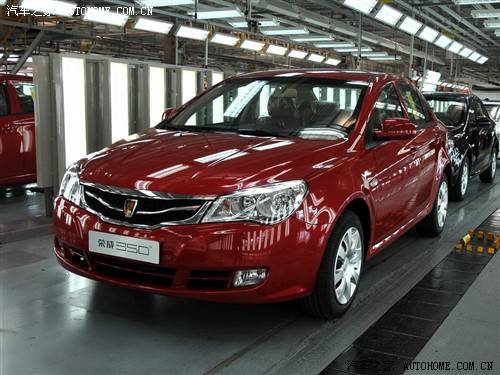 A car running Android? Before you get any ideas about something you can remotely control from your Nexus One, James Bond style, the new Roewe 350 doesn’t use Android for anything so dramatic as engine management. Instead, the Chinese car relegates the OS to its integrated DVD/GPS system.

That’s still notable as perhaps the first time we’ve seen Android used in a factory-fit ICE system. In the Roewe 350’s case, Android 2.1 is used for navigation, media playback, internet access and even real-time IM conversations, which seem like a recipe for crash-disaster.