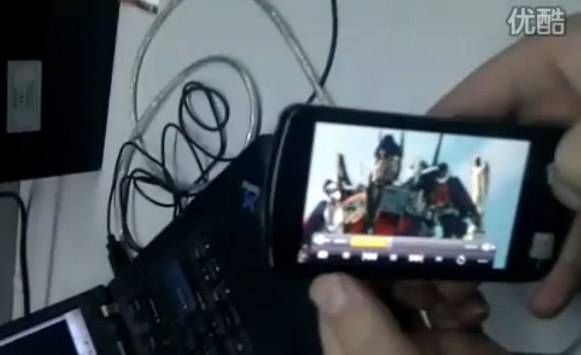 Rockchip’s processors may not be as well known as Qualcomm’s Snapdragon or Samsung’s Hummingbird, but they’re at the core of many entry-level devices. The newest version, the Rockchip RK29xx, uses an ARM Cortex-A8 core running at up to 1GHz, and opens the door for 1080p encode/decode on tablets as low as $149.

ARMDevices caught up with the company for an overview, which you can see below, and then MP4Nation grabbed some in-house footage of Rockchip benchmarking an RK29xx-powered smartphone prototype. The device managed a Quadrant score of over 1,900 points, besting a TI OMAP3530 powered tablet by around 400 points. Rockchip expect to officially launch the RK29xx chipsets at CES 2011 next week.