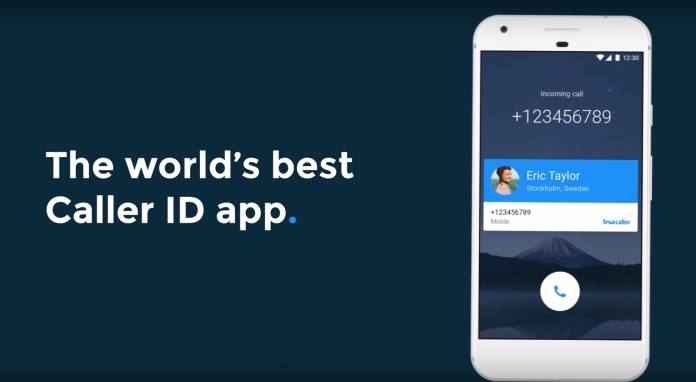 You know that robocalls have become a huge problem and nuisance when even lawmakers are involved in combatting it. And while carriers will eventually be required to have robocall blocking features automatically enabled, for now most of us are probably using apps that provide the same service. However, it looks like some of the most popular ones are actually violating your privacy by sending your data to third parties without you being aware of it and some are not even asking for your permission.

According to an article on Tech Crunch, a security consultant was able to analyze some of these robocall-blocking apps and found out that they have been committing privacy violations without their users’ knowledge. They are sending user or device data to some third-party companies supposedly for “analysis” but more often than not, it’s to monetize the information that they’re getting from their users. And if you’re not reading those tiny details in the privacy policies, then you’re probably not aware that you’re giving them “permission” to do so.

One app called TrapCall, which supposedly protects you from those spam calls that are a huge nuisance, actually sends your data to AppsFlyer, a third-party analytics firm. What makes it worse is that they don’t inform users, not even in the privacy policy. They later updated that after the researcher contacted Apple to complain about the app. Still, we don’t know how much information has already been shared without their users’ knowledge.

Two other popular apps, Truecaller and Hiya, actually uploaded device data (including type, model, software version) even before you click that button accepting their privacy policies. Some other apps that were tested sent data to Facebook as soon as a user installs the app on their device. A spokesperson from Truecaller says they later submitted a “fix” and Hiya says they don’t collect personal information, just the device data but they’re working on “strengthening our privacy”.

While it’s important to have a tool to stop those pesky robocallers which can bother you sometimes a dozen times a day, you can never be too careful with whom you knowingly and unknowingly share your information. Maybe you can just use your carrier’s own built-in tool and hopefully they are better at keeping your privacy.