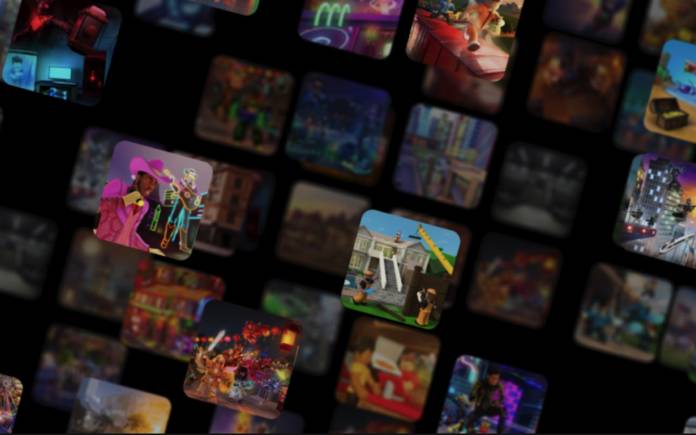 A Roblox outage happened over the weekend which made some hard-core fans worry. The online game is back online everywhere. The team behind it didn’t share a deep explanation but was generous enough to share updates. It started in October 28. The Roblox devs acknowledged that there were issues running Roblox. They said they begun working hard to get things back to normal. Apologies were given as they were trying to make progress on the outage. Roblox also noted the “outage was not related to any specific experiences or partnerships on the platform.”

A couple of days later, the team said they already identified the cause. It’s an internal issue and they started working on the “necessary engineering and maintenance work”. The goal was to “get Roblox back up and running ASAP”.

The root cause and solution have been identified. The team promised they were working to get things back online soon. Some regions were back online but incrementally.

Officially, Roblox is back online everywhere. The team is still working to ensure everything will be back to normal. An official update was shared on Roblox’s website. It’s a statement from David Baszucki, Founder and CEO. He once again apologized “for the length of time it took” to restore the service.

The problem was the company’s highest priority so they “began working around the clock”. The goal was to “identify the source of the problem and get things back to normal”.

The executive said the “infrastructure became overwhelmed” which then started a bug in the “backend service communications”. The outage was not because of a peak in external traffic. It was because of the growth in number of servers. The growth is said to have caused ineffective communication between and among most Roblox services.

The recovery took some time and longer than expected because of the “difficulty in diagnosing the actual bug”. The team had a hard time identifying the root cause but once figured out, it became easier to be resolved. What the team did was to re-configure, do performance tuning, and scale back some of the load.

Because of the outage, Roblox will soon implement a new policy with the goal of making the creator community economically whole. The Roblox CEO also assured the consumers no player data were compromised or lost. More details will be shared in the near future.