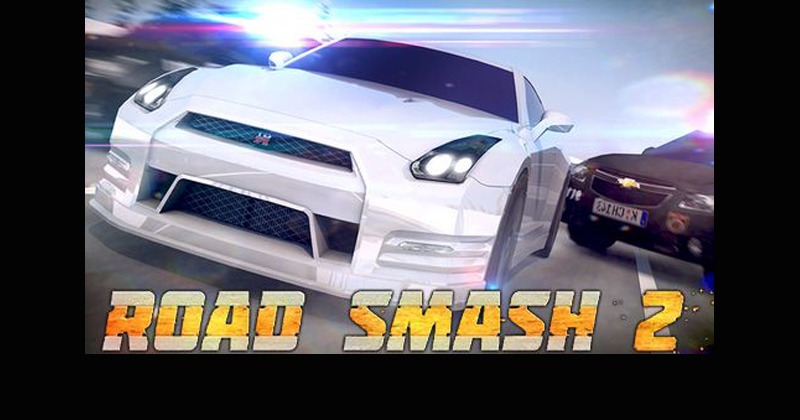 In an Android world filled with racing games, you guessed, Road Smash 2 is yet another one of those games following in the grand old tradition of Need For Speed and Gran Turismo, where the games carry real-life licensed cars that gamers use for their road racing fetishes.

The game is developed by Creative Mobile’s Fun Factory, who spared no expense in getting these real-life car licenses just to place them in the game and into your mobiles. We have to warn you though that this is a 3D game, and will eat up resources like a hungry lion – the game is optimized for higher-end Android devices like the Samsung Galaxy S3 or better, the Nexus 4 or better, and the Samsung Galaxy Note 3 or better. If your device’s specs is within the vicinity of these, then you can give this a spin. 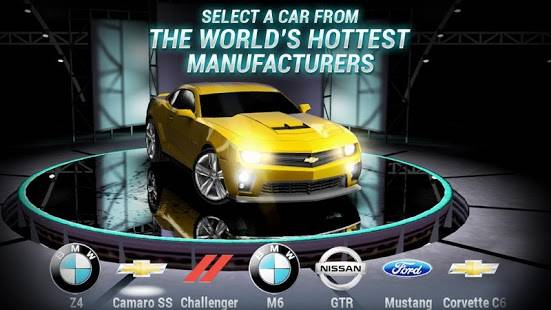 The game focuses on arcade racing of course, with locations featured from around the globe. There’s a single player campaign mode with 75 missions and some bonus side missions as well. And what is a car game without the customization? Boring, of course, so the developers made sure you get tons of upgrading and painting and re-painting.

Lastly, there is also an online/social portion where you can compete with your friends. Grab the game at the Google Play Store via the source link, which like the developer’s other games is a free download with IAP. Take it for a spin and tell us what you think.