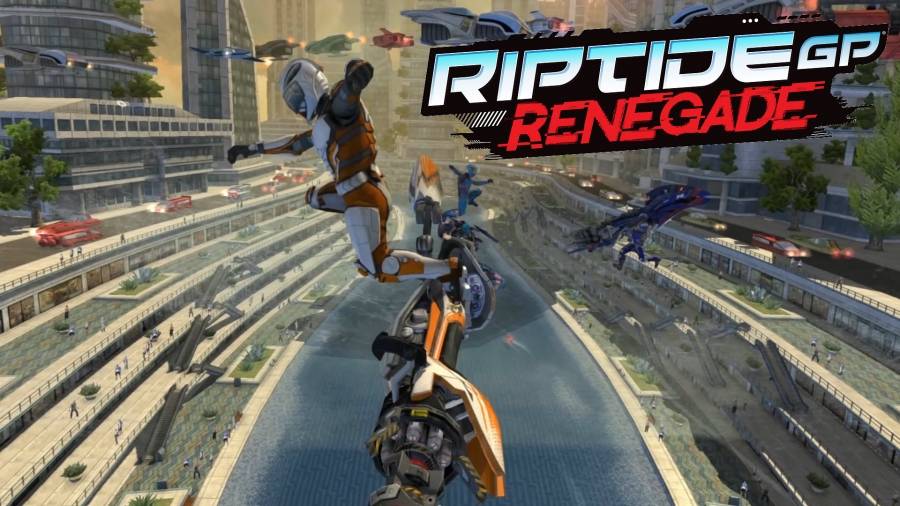 Riptide GP was an elegant but unique take on racing games, swapping cars and motorcycles for futuristic “hydrojets” – think of it as the monster combination of a Ducati motorbike, a hovercraft, and a jetski. The game started on the PlayStation 4 console, before finally making it to Android in the incarnation of Riptide GP: Renegade – no available on the NVIDIA SHIELD Android TV console, and soon to be on mobile. 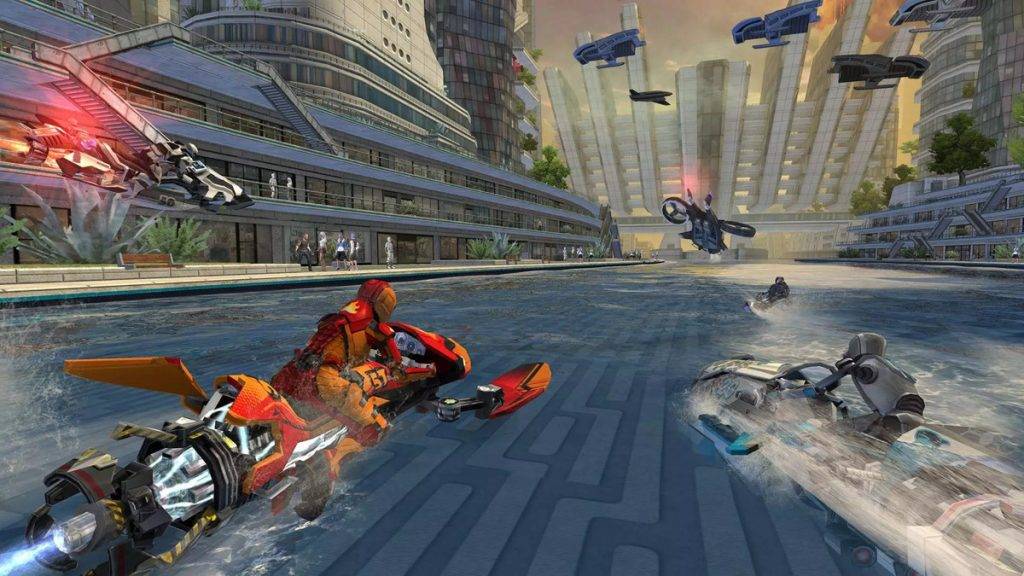 Riptide GP: Renegade sees your driver kicked out of the Riptide GP league, thereby forced into illegal racing to survive. The game takes on a Need for Speed feel as new maps give you massive waterfalls, surging waves, and cops that chase you while you race – just in case, you know, racing a jet engine between your legs and on skis wasn’t challenging enough.

And as you might guess why they picked the NVIDIA SHIELD as the first platform they want on Android, the graphics of the game are pretty much impressive. If you tire of racing computer drivers, there are plenty of multiplayer modes you and your friends can play with. There’s even an online multiplayer mode so you can play against other people online, on those nights your real-life friends ditch you. 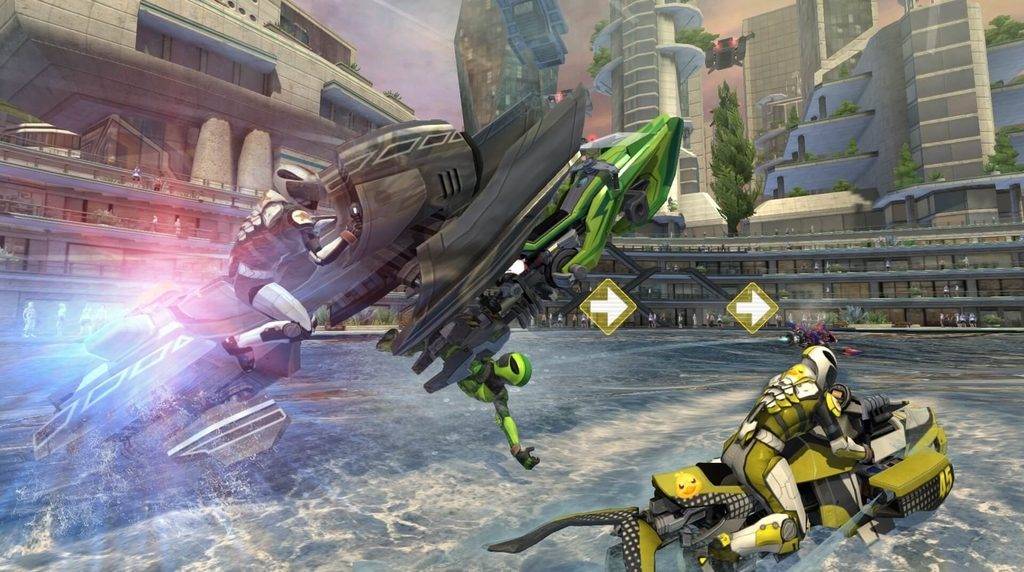 At USD$10.00, the game is not cheap, but what you’re getting is a polished game that you will really appreciate, especially if you’re the racing game type to begin with. Also watch out for the mobile version of the game which will come out soon.