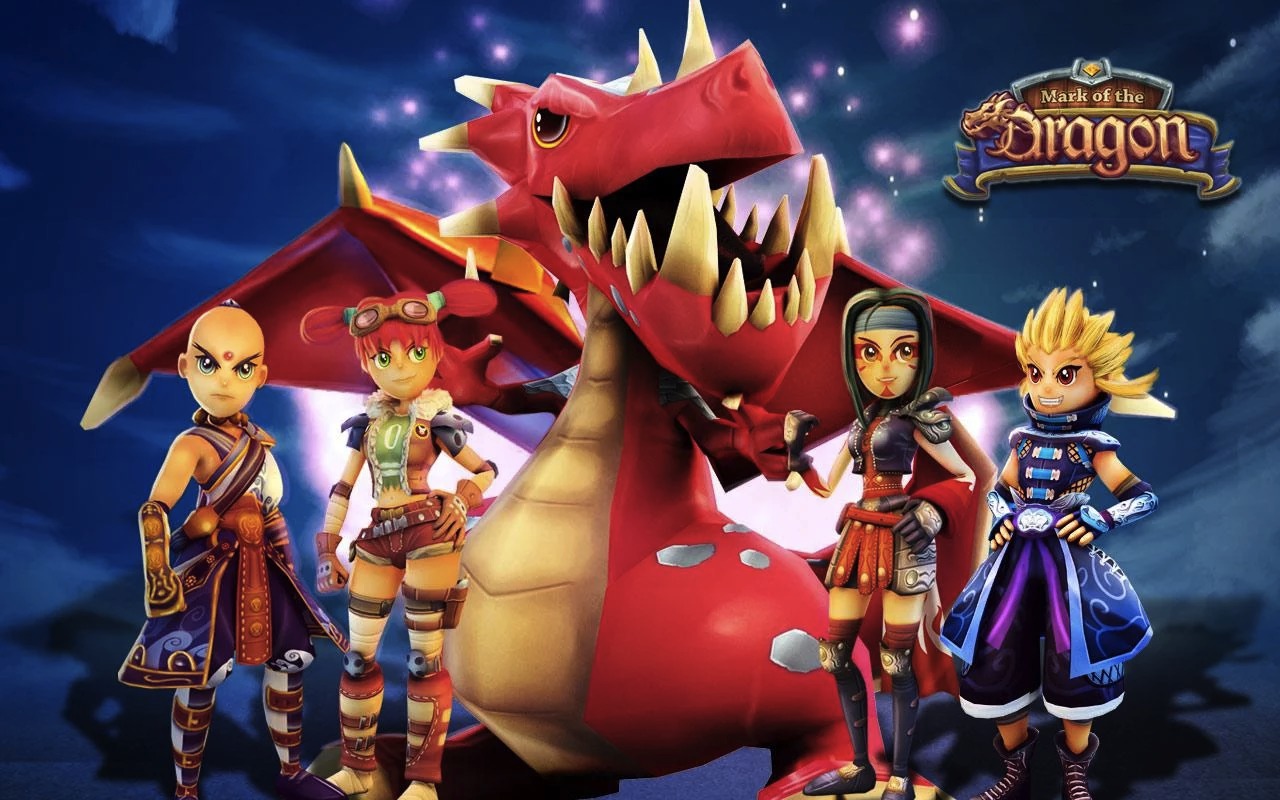 Another week, another combat strategy game to feature. The Mark of the Dragon is a new strategy game that you could get addicted to. That is, if you’re still not over Clash of Clans or Star Wars Commander.

The game involves the player to breed and collect dragons. Aim of the game is to conquer enemies in battles using these powerful dragons that you yourself have raised. Ride them to battle and collect more dragons with different skills and fly them into the battlefield to win.

Mark of the Dragon allows multiplayer raid battles so you can play with other players from other parts of the world. Feel free to steal resources, dragon eggs, and honor points if you can. Just don’t let other players invade your kingdom so be prepared to build and defend your territory.

Friends can join you in battles. You can come together to build a guild and compete with others to stay on top of the charts. You can dominate the other guilds as long as you all work together. The strategy game has more than 70 game objectives so you will never run out of challenges to try and finish. You can also earn rewards through your many achievements.

For a more organized gameplay, you can try the story mode to complete heroic quests. Beat Morgon, the evil sorcerer, by commanding dragons and troops to finish an epic battle.

Download Mark of the Dragons from the Google Play Store