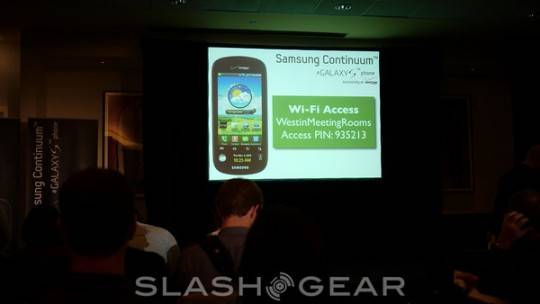 Rhapsody is a music service that has been around for a long time. The company has a streaming service that lets the user get all the music they want each month and listening to the tunes all they want as long as they pay the monthly fee. Verizon has announced that it is getting a cool exclusive music experience on its LTE network from Rhapsody.

The music service will be offered on select Verizon 4G LTE smartphones with an exclusive Rhapsody 4G app. The app will stream tunes at a higher bit rate with 192 kbps AAC format and fast download speeds. The user will be able to download ten songs in about 30 seconds.

The app will also have Rhapsody TV allowing the user to watch Rhapsody originals concerts and more. The app will run on Android devices and Verizon says that the app and LTE network will be offered to about a third of the country already covered by LTE.