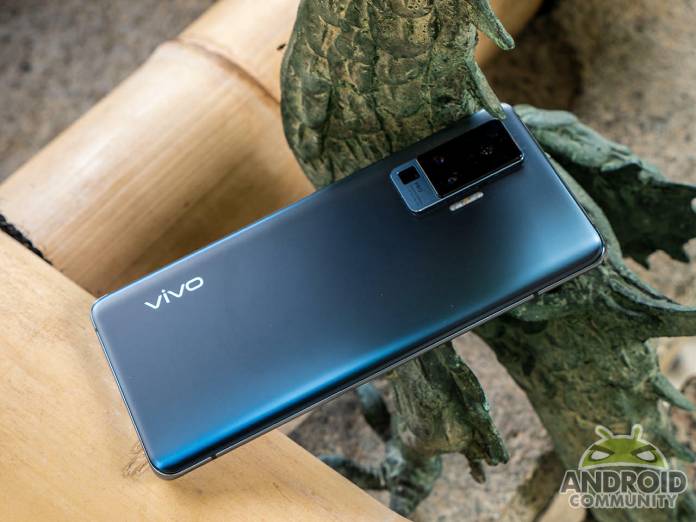 Growing up on the staple of Apple, LG, Motorola, Nokia, Samsung, and other such brands, it’s very difficult for people like me – who are past their mid-forties, to accept innovative newbies like Vivo. Don’t blame me for looking at it with skeptical eyes, or not embracing it with the gusto of a teenager who is only after cool ‘gaming’ or ‘selfie camera’ specs. Trust, dependability, and reputation do take time to build, and I guess Vivo has realized this aspect, which is why they have gnawed their way into mindsets, by expanding their field beyond China and bring out solid phones.

Today, we expand on the Vivo X50 Series, which brings its unique Gimbal Camera System to our shores. Offering decent mid-range performance, which cameras that are worth the investment, the phone scores well in terms of simplicity and lightweight design, however, pricing and the heavily customized Funtouch OS are the soft spots.

Vivo X50 series is creating ripples as the “first of its camera-centric X family smartphone”, thus upping the ante for the likes of Apple and Samsung. The war-cry states the usage of technology that’s not been used before and this can be seen in the Vivo X50 Pro and its unique Gimbal Camera System.

I love the part when Smartphones brag about their specs, sounding like the proverbial pot of gold at the end of the rainbow; interestingly the Vivo X50 Pro takes home the bragging rights for some of the most commendable details. I’m talking about deets like the Snapdragon 765G with 8GB RAM and 256GB of internal storage. In the “mid-tier” segment that most of you would like to slot it under, the phone performs very well, and though it may not be a patch on Qualcomm’s offerings in the same tier, the specs are valuable in proportion to the costs of the phone. You must note that the X50 and the X50 Pro are fitted with Snapdragon 765G, whereas the X50 Pro+ gets the Snapdragon 865.

If I had to put into perspective the usage of the phone, then non-stop streaming, gaming, and socializing on various platforms will be a breeze. Fond of multitasking? The 8GB RAM is here to completely support your wishes. Although Vivo talks all the good stuff about the chip’s image processing capabilities, my team’s experience has been a little different. It’s not earth-shatteringly bad, but the lag while taking pictures in full-res was a bit annoying. In other details, expect a 4,315 mAh battery that can last you a day or at least 15% power left for the evening.

Steve Jobs paved the pathway when it came to design. The iPhone was a market disrupter and created new habits in us. Likewise, the design language has become an important part of Smartphones. Vivo joins the chorus with its take on design juxtaposition with global trends and emotions. Terms like ‘anti-chaos’ used in context to the current pandemic times make me wonder if it’s just a play of powerful words to create the right perception. 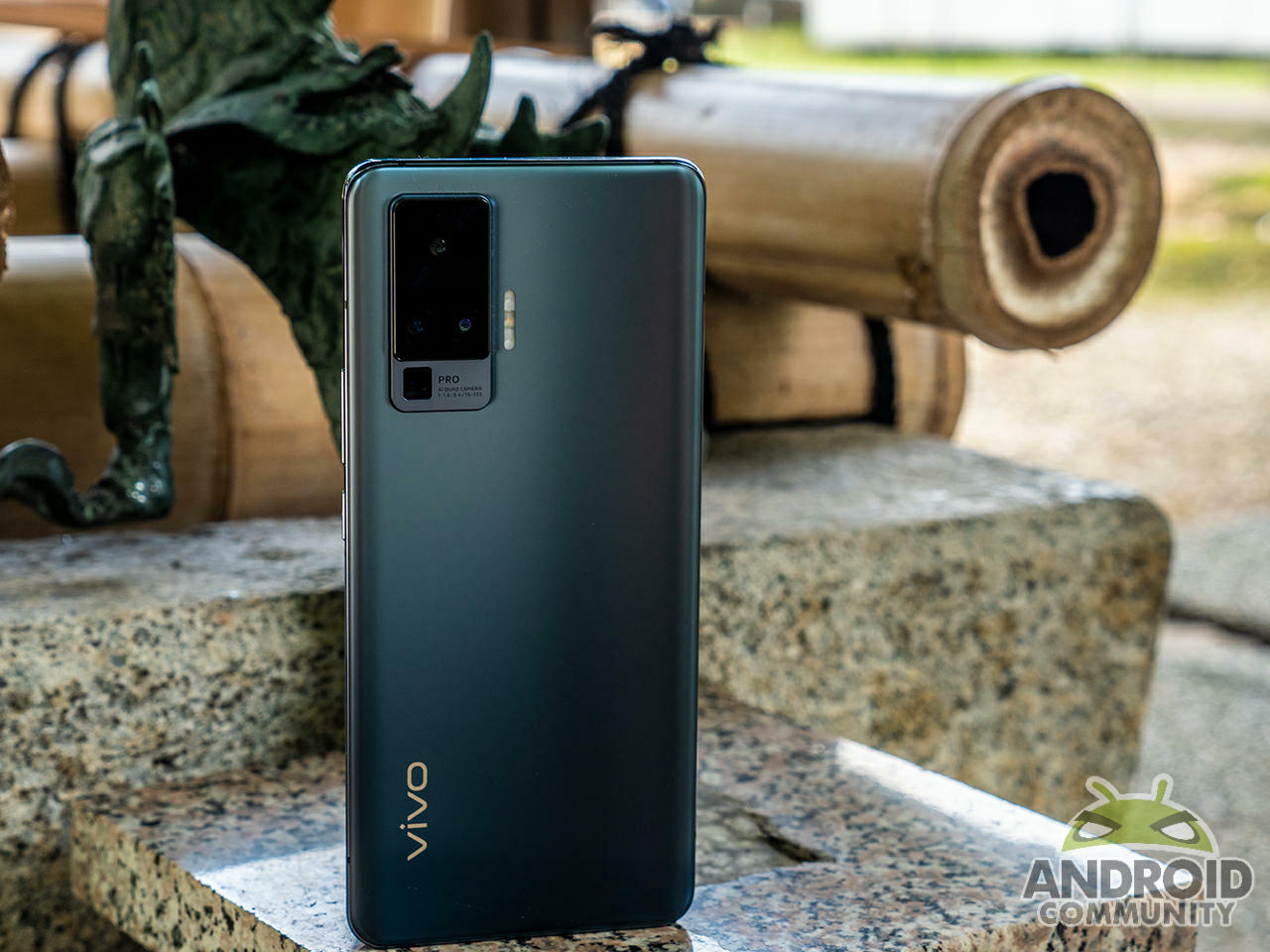 Thankfully, the Vivo X50 Pro has substance to it. It ‘brings comfort to us’ and is one of the thinnest and lightest phones I have seen thus far. The color gradient supports smooth transitions and ditches the sharp blasts of psychedelic colors. I have enjoyed the anti-glare coating, that adds a grip to an otherwise slippery glass back. The ample camera bump is non-obtrusive and complements the look. The only thing is that a larger battery or a larger sensor with its Gimbal Camera system would have worked to its advantage.

Reams have been written about Vivo’s Funtouch OS and its not-so-favorable perception, however, with the Vivo X50 Pro, the phone makers attempt to redeem themselves. The Funtouch OS 10.5 on Vivo X50 Pro is based on Android 10. While you can’t get away from the pre-installed apps, you can circumvent their installation during the setup process. For hardcore folks, Vivo X50 Pro comes with Google Play services and apps.

The biggest differentiator between the V series and the X series is the pro camera experience that we see in the new series. The unique and novel Gimbal Camera System is not native to smartphones but seen commonly in professional cameras. The Vivo X50 Pro offers movement compensation across all three axes. 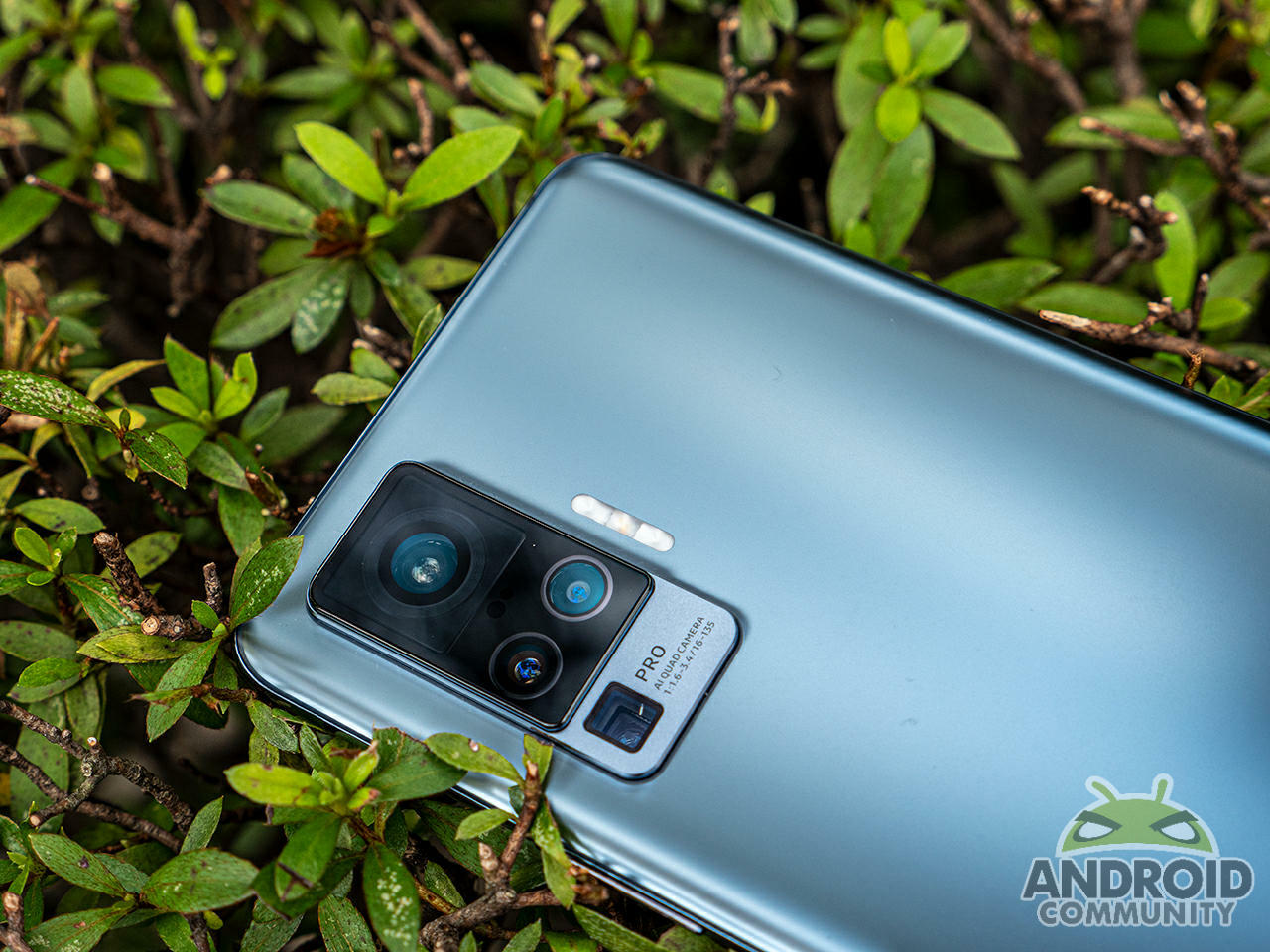 The natural expectation from this feature is great, stable shots, however, there is a slight slip between the cup and the lip. The gimbal accurately corrects the natural shaking when moving and recording a video. However, the stabilization is evident and noticeable in stills, especially when it comes to night shots using the Super Night shot to capture great images. The excitement of the cameras on this phone ends here. Apart from the special ‘gimbal’ addition, the camera takes good pictures under favorable lighting conditions.

Details include 48-megapixel main camera with the gimbal, that captures the details and make colors stand out. Oversaturation can be an issue. In comparison, Vivo could have incorporated the larger 50MP Samsung ISOCELL GN1 as we find in the X50 Pro+. This would have impacted the size of the phone if the Gimbal System was integrated. The phone comes with a 13-megapixel portrait camera, which captures decent images. The depth calculation is kinda off as the foreground edges blur to the background a tad too much. The 8-megapixel offers an ultra-wide-angle capture of 120-degree field of view and captures good pictures.

The periscope-style 8-megapixel telephoto camera captures 5x optical zoom and up to 60x digital zoom with a heavy loss in detail. The pictures here are taken with ultra-wide-angle, 1x, 5x, 10x (hybrid), and 60x (digital) cameras, respectively. The large 32-megapixel camera in front is more software dependent teamed with beautification modes. The algorithm integrated refuses to switch-off even if you push the slider all the way down to zero. The “Fresh Mode” spruces you up with some makeup! 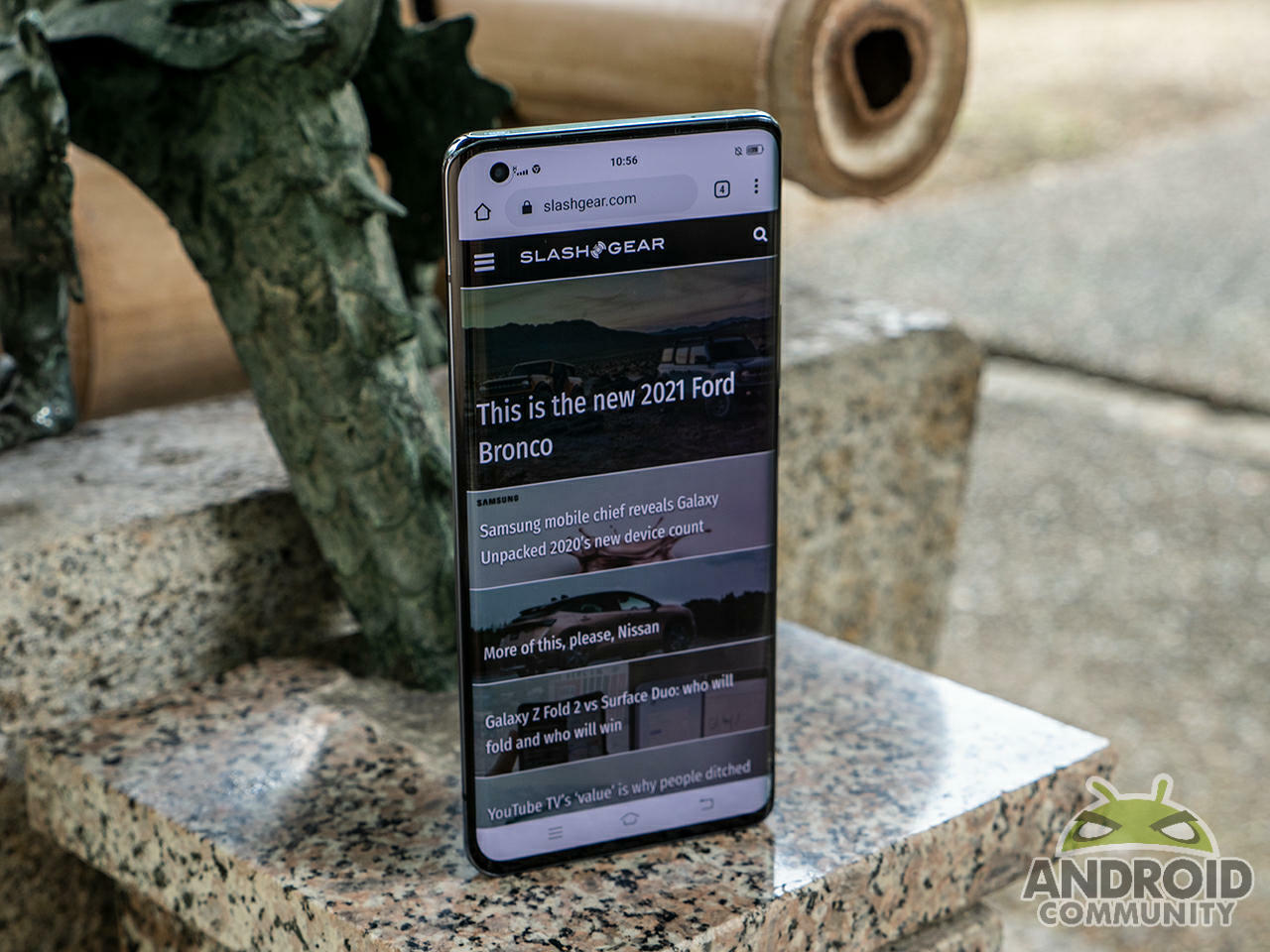 It is refreshing to see Vivo make a serious attempt to break away from gimmicks and offer real value to the smartphone users. The Vivo X50 Pro’s Gimbal Camera System works for us and to be very honest, we neither recommend nor diss it. Available for INR 49,990 in India or $660, which slightly high-end for the region. Global pricing and availability are awaited.