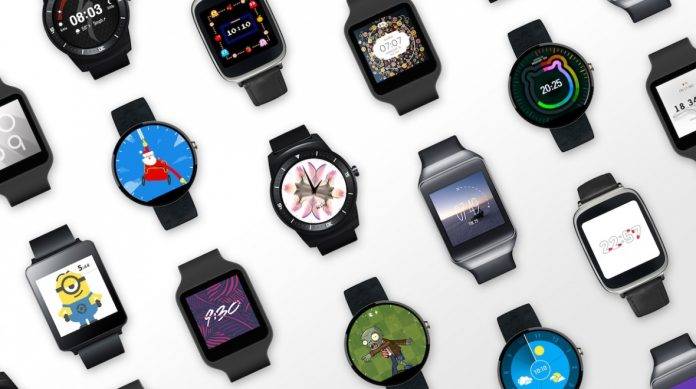 More and more companies, institutions, and other organizations have already accepted the power of the electronic signature. But verification and anti-forgery protection are still in the works and can sometimes be a little complicated. But researchers at the Tel Aviv University and Ben Gurion University of the Negev are trying to develop a new software that can make your smartwatch a tool for handwritten signature verification, since apparently one out of six people now use a wearable device.

The software is currently being developed by Dr. Shmueli and his student Alona Levy, in collaboration with Prof. Yuval Elovici of BGU’s Department of Software and Information Systems Engineering and his student Ben Nassi. The goal is to turn any smartwatch or fitness band into “an expert signature verifier” since these wearables most likely have an accelerometer or a gyroscope and it is the best way to measure a person’s wrist movement.

The software has motion data that can identify and verify the movement during the signing process. It will be able to say whether the signature is verified or forged. They were able to test it out on around 66 TAU undergraduates where they were asked to submit 15 signature samples using a tablet and a pen. They were then asked to forge signatures based on video recordings of people signing, and the smartwatches with the software were able to accurately detect the forgeries.

The next step in the development would be to compare this method with some of the already existing offline and online signature verification to see what it can still improve on. They are also open to combining the data from the wearable as well as from the tablet device so that there will be a higher level of accuracy.