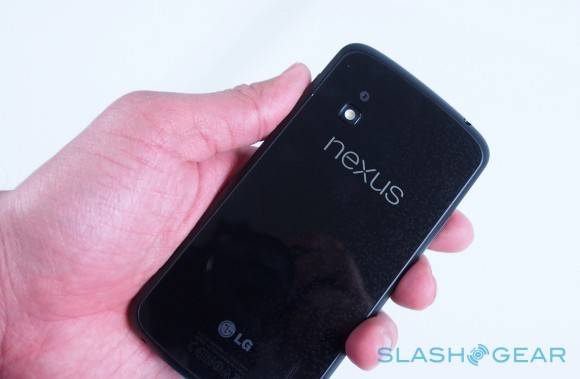 Rumors are circulating today out of Korea that claim LG will produce the fifth device to wear the Nexus name. The device is believed to be the Nexus 5 and so far very little is actually known about the product. The Nexus 4 only launched in November so a Nexus 5 device launching anytime soon would be very unlikely.

Nexus devices typically stick to a yearly refresh cycle, which would seem to indicate the earliest the rumored Nexus 5 will arrive would be November of this year. The big tip on the current rumor is the fact that LG has reportedly been contracted to produce the next device in the series. HTC produced the first Nexus device, followed by Samsung producing two devices.

After the Samsung Nexus S and the Galaxy Nexus, LG produced the Nexus 4. If LG did in fact land the next-generation device, it would only be the second company to produce two Nexus products for Google in a row. While no details for the next generation Nexus device have been revealed, speculation is running rampant.

With LG producing the device, it could be that the next generation Nexus 5 will be a larger screen phablet. It’s possible that the device could be based on LG’s Optimus G Pro, which rocks a 5.5-inch screen. Only time will tell if there’s any validity to this rumor.