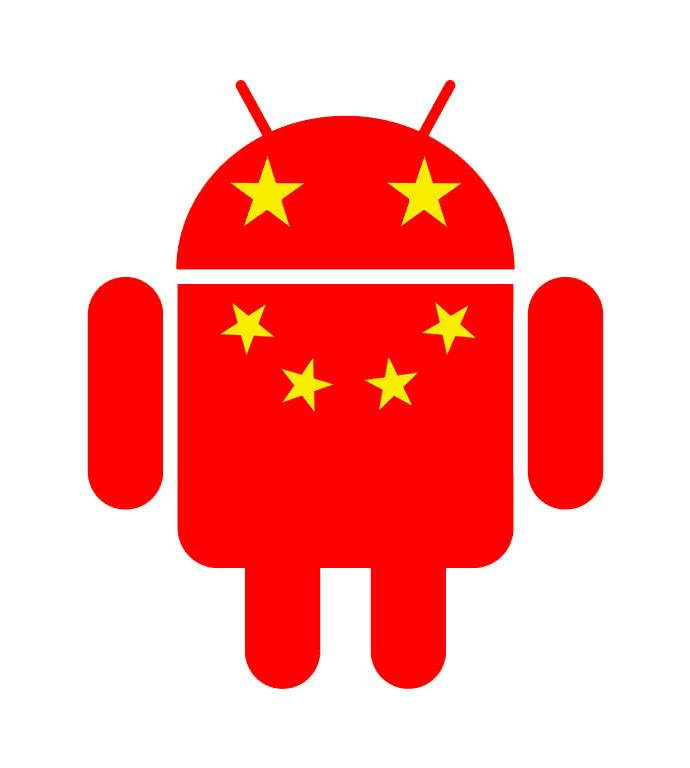 In the smartphone game, it’s all about market share. The more people using your device, the more people you can sell apps to, and the more you can shout your dominance from the rooftops. Well, it looks like Android has the market on lockdown in China, at least according to a new report from Analysys International. The data from the report combines data from both device sales and ownership. If this report is true, it seems that no one can touch Android in China.

Android had 83-percent of the market in China, and it exploded to 90.1-percent this past quarter. The interesting thing about this is that the firm does not count knock off phones, many of which actually running some version of Android. This means the market share could be even higher, which is absolutely insane.

Apple’s iOS used to have 6-percent of the Chinese market, and it has since dropped to 4.2-percent. However, like Android, it may be underrepresented because the report does not include imports. Still, it seems that Android has found a way to penetrate the Chinese market where other devices have not found a way.

The other mobile platforms are also seeing their numbers decline. It’s clear that the Chinese market has spoken, and they are in favor of the little green alien we all love so much. It’s understandable why companies like HTC are looking to bring its high-end DLX model to the Chinese markets.