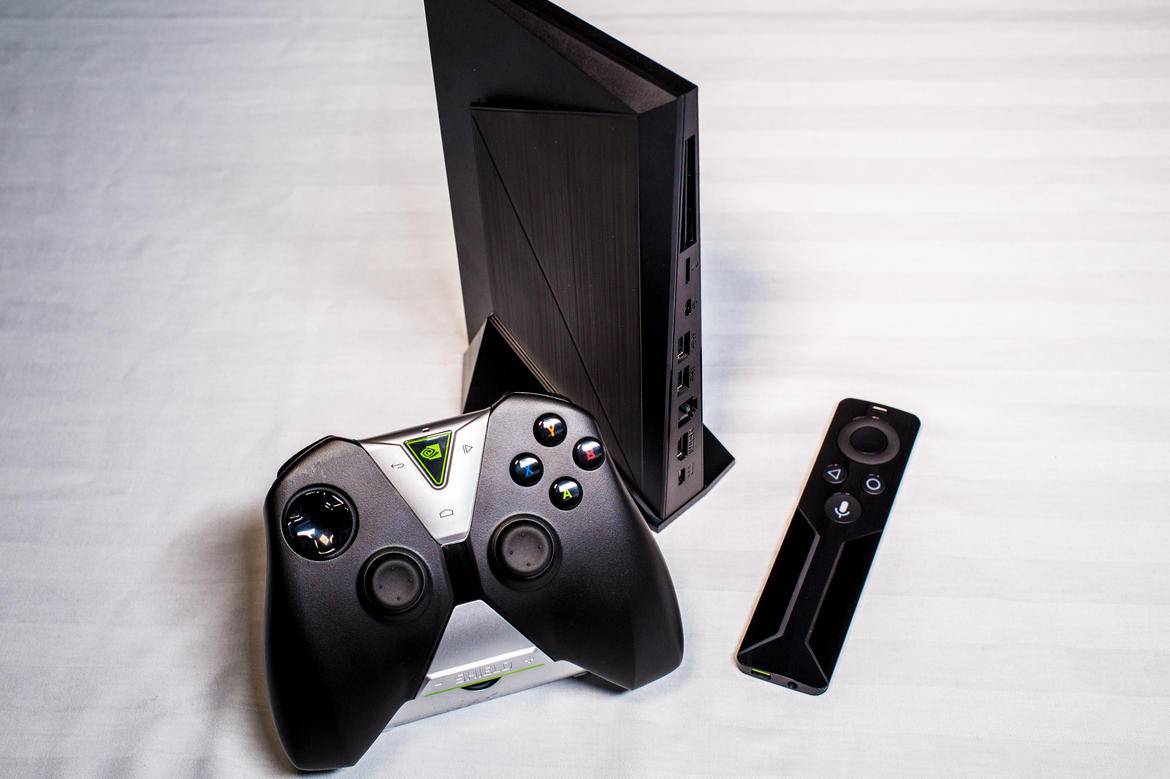 In theory, there should be nothing to it. There’s a 500GB hard drive sitting inside your NVIDIA SHIELD Android TV console, and it should take nothing but a straight swap to make it work. A solid state drive (SSD) is much faster than a regular hard drive, and a replacement means you are doing away with moving mechanical parts which always has a chance of breaking down and compromising your data. In reality, it’s a difficult process – possible, but difficult.

XDA forum member “Tilator” found a way to replace the 500GB hybrid hard drive inside his NVIDIA SHIELD with a Samsung SSD, and according to him, it has given him faster load speeds for his apps and games. If anything, an SSD is substantially safer as well for your data. But it is the actual replacement that is a bit tricky. The warning here, as always, is that this is a major hack of your NVIDIA SHEILD device and will most likely void the warranty. Any wrong command or problem in the computer part of the process will have the capability to brick your device, so proceed with our warnings in mind.

First, you need a number of things – an SSD to replace your current hard drive (it has to be 500GB; no other size works at the moment), a Linux computer to flash files to your empty hard drive (and no, a Windows PC will not work), and a 3GB plus torrent download of the files you need to flash onto the SSD. Getting into the NVIDIA SHIELD to get the hard drive is the easiest task here, we think, as XDA forum members say it only takes your fingernails to pop open the bottom cover of the SHIELD console.

You will need to connect the empty SSD to a Linux computer some way (SATA or USB will do), and follow the commands given by the developer of the “trick”. Click on the source link below to get to the torrent file and the specific commands to flash the needed files to the empty SSD. This has been confirmed to be working, although making a mistake here and there will surely compromise your NVIDIA SHIELD. The result should be worth the risk for those who want faster load times on their device.