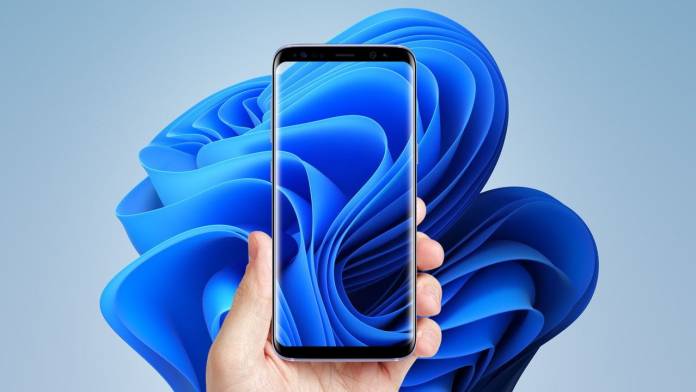 Modders have been working relentlessly to bring the Windows OS to the mobile ecosystem, and so has been Microsoft in its half-hearted effort. At the independent tinkerer’s end, the only possibility is to hack around the low-level firmware, and also make alterations to the core installer and write the device-specific drivers. It is one thing to get custom ROMs and simply another to substitute the Board Support Package (BSP) with a standardized user interface that works like a charm between the OS and the platform in question.

All this is a very tedious process, requiring deep technical knowledge and of course, dedicated time. In the end, it’s worth asking, is this modification worth all the effort?

Sure, the modern smartphone chipset bootloader applications support the Unified Extensible Firmware Interface (UEFI), still the boot sequence is customized by the OEMs. Therefore, the possibility of booting any arbitrary ARM64 UEFI-compatible operating system is out of the question.

Hence, comes into the picture Renegade Project which is initiated by building the firmware interface by compiling the Tianocore EDK II image on top of the bootloader of the phone. Thereafter, downloading the Windows 10/11 ARM64 build from the UUP Dump and manual preparation of the installer is done.

The partitioning simply modifies the /user data partition, and once the WIM package from the Windows Preinstallation Environment and slipstreaming the respective drivers. Now Windows starts booting on the smartphone.

Currently, the smartphones supported for the Renegade Project include Asus, Google, LG, Motorola, Nokia, OnePlus, OPPO, Samsung, Sony, Xiaomi, and Vivo. As more contributors join the initiative to port to specific devices, the list of supported devices is set to grow.

The phone models compatible with Windows 10/11 will increase with time, and this initiative will bring a smooth Windows experience to users’ phones. Creating a universal Windows 10/11 port using this method is a herculean task, but you never know with the Android developer pool and the geeky lot who always push the limits.