Everyone was expecting that the next entry into the Note family, the Samsung Galaxy Note 8 will be their first device to have a dual camera. But when renders of the Galaxy C10 started leaking, then there was speculation about whether it will be the first one out the gate. It’s surprising actually that it took them this long to have a dual camera device, but now it looks like there are two smartphones that Samsung fans can look out for.

Initially, the new leaked images were thought to be “official press images” from China. But apparently these are artist concept images based on the design that we know so far (or at least the rumored and leaked design) about the Galaxy C10. It does somewhat confirm that the device will be the first in the Korean OEM’s portfolio to employ the dual camera setup that several phones have already started using (and is pretty popular with the mobile photography crowd). 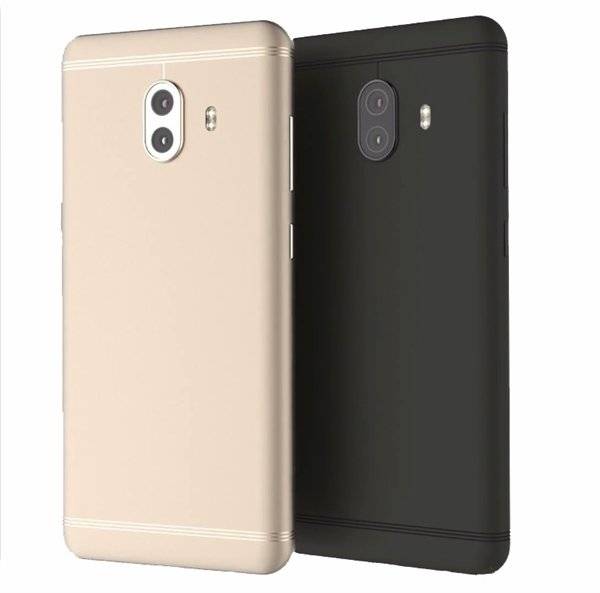 It will also apparently come with a Bixby button, which may be pretty useless outside of South Korea, since the voice-activated aspect of the AI assistant is still unavailable in the US. But anyway, there will be a dedicated button there so that’s something. The home button will also be the fingerprint sensor so no scanner at the back just yet. 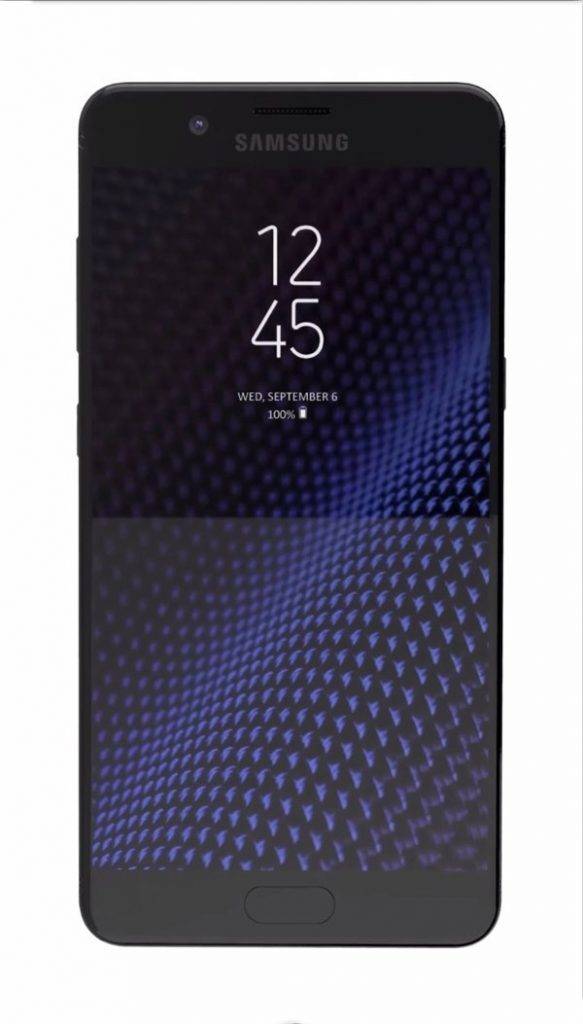 Early rumors for the Galaxy C10 indicate it will have a 6-inch 1080p screen and will be powered by Qualcomm Xiao Long 660 processor and it will have a 6GB RAM, and a 4000mAh battery. For now it will be supposedly initially released in China, but no word where else it will be available.