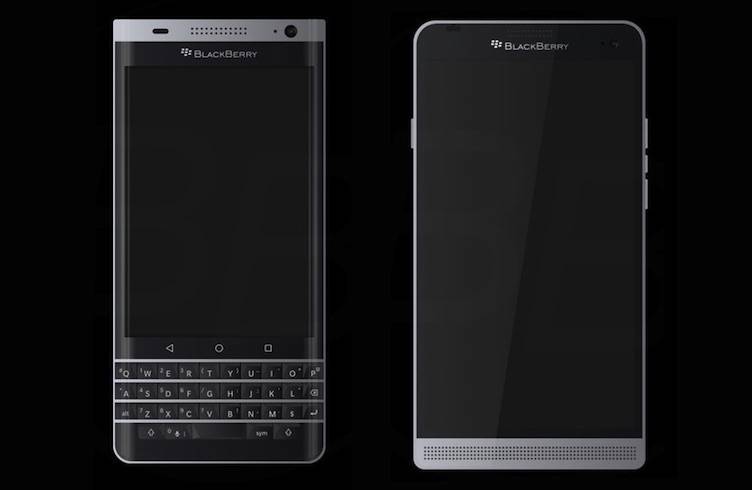 If we are to hold on BlackBerry’s plan that it will be launching another mid-range Android phone if the PRIV does well, then maybe sales are really doing great. We didn’t hear the idea just once but rather a number of times already and looks like there is truth as photos of mystery BlackBerry phones were leaked last week. We’re assuming these are Android-powered and not new phones running BlackBerry OS.

There might be two phones and not just one. We know they will be Android phones and the images give us a good glimpse of their designs that will remind you of the BlackBerry Priv and the last few BlackBerry 10 phones the company released. Just like the Priv, there is the physical keyboard, rounded edges, and flat surfaces. There seems to be no sliding mechanism so you can say the phone will be really flat. 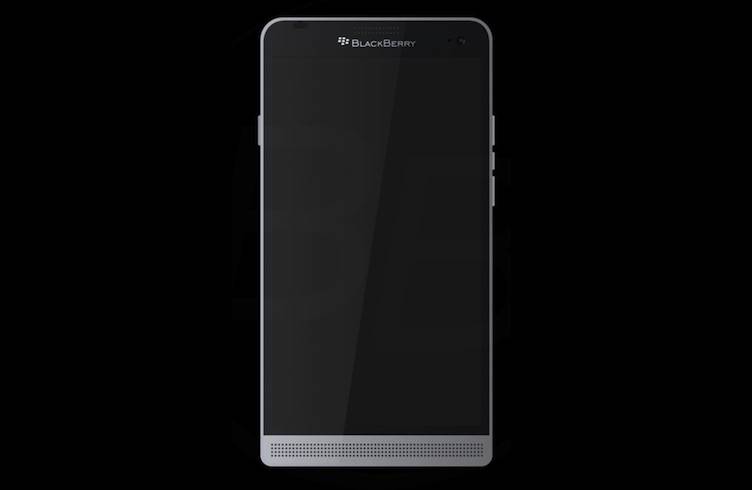 BlackBerry is maintaining the physical keyboard at least on one phone perhaps for the benefit of those who can’t live without it. The slide out keyboard was okay but moving parts usually mean higher risks of the phone getting destroyed.

Not much details are published but we’re guessing the two will be ready with Android 6.0 Marshmallow since the BlackBerry PRIV will already receive it this week. Rumor has it that the two phones are called as Hamburg and Rome. Those are just codenames.

The images are only “renders” and not actually leaked photos from company itself. Someone could have just made them. Of course, we will never know if the images or information were really from BlackBerry until a formal and official announcement. 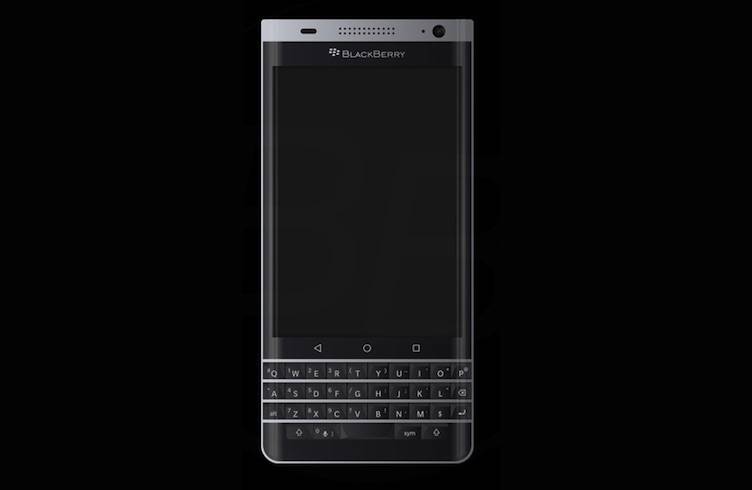 There’s some information from BlackBerry Central that said the Rome will have a dual curved edge, crisp display screen, 8MP front facing camera, and a $500 ($629 CAD) price tag. Right now, we’ll take this with a grain of salt.