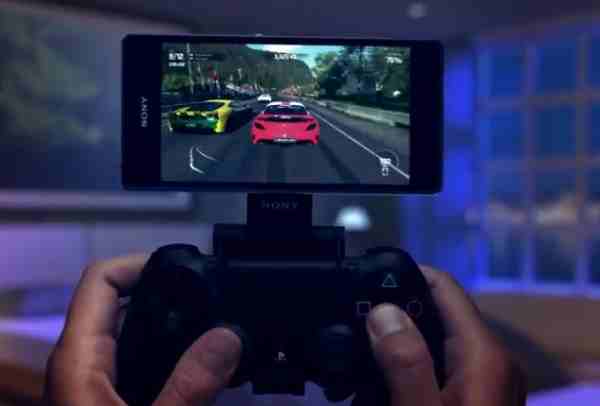 We’ve written before about the Remote Play feature exclusive for Sony Xperia Z2 and Z3 devices being ported so that other Android devices can use it. That port, a boon for those with similarly powerful devices but unable to utilize Remote Play because it is a Sony Xperia Z3 exclusive, has now been updated with better features.

The port is able to activate Remote Play on any device that runs Android 4.0 and higher. Of course, the feature requires upper-mid to high end specs, including good video performance and LTE capability. The hack requires flashing a ZIP file via custom recovery and installing an APK of the official PlayStation app. With a few steps in the recovery – such as wiping the cache and doing a reboot – your phone should be good to go for Remote Play. 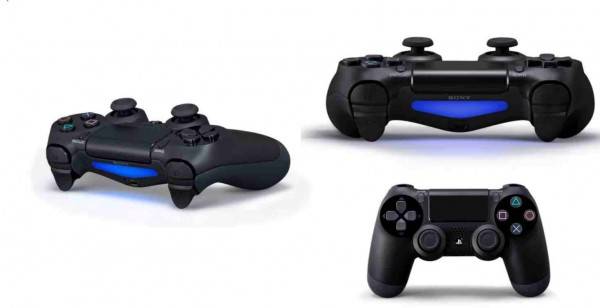 New features in the update now include Bluetooth support for Sony PlayStation’s wireless Dualshock controllers, which means being able to pair your Dualshock controller to your phone and use it for Remote Play. Another is compatibility with NVIDIA’s powerful Tegra K1-boosted SHIELD Tablet – some users have confirmed that they are able to use Remote Play on the tablet with controllers. 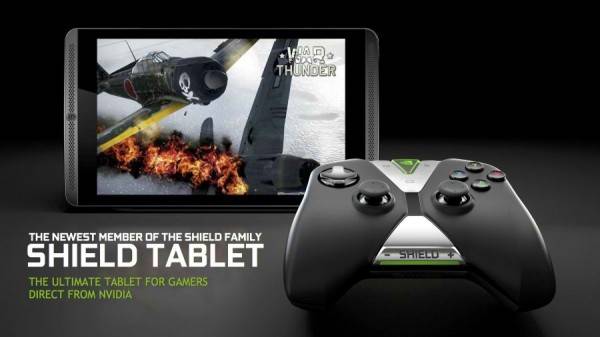 If you’re interested in this hack, allow us to warn you as always that something might still go wrong – especially with ports like these. It is always a good idea to have a good solid backup to return to. That said, please check out the official XDA forum thread (see source link below) for complete instructions. Then tell us about it in the comments section when you do.