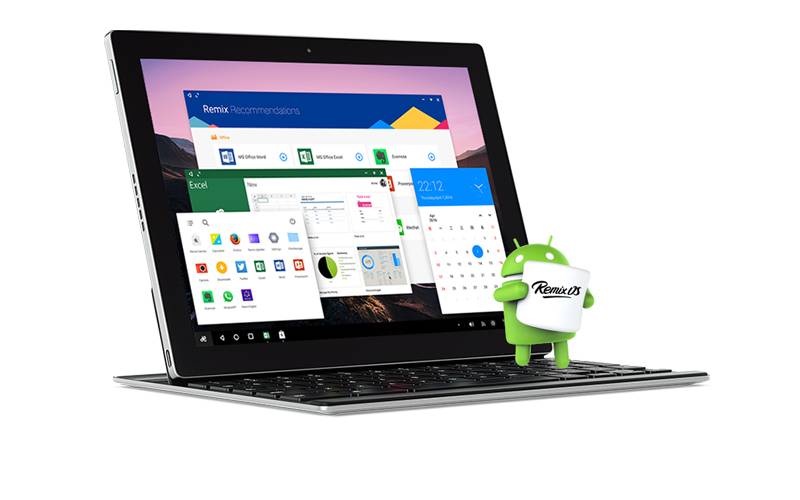 Along with everybody else, we were kinda wondering why Google’s Pixel C hybrid 2-in-1 tablet shipped out with Android Marshmallow, because we all saw that it would have probably been perfect as a Chromebook (with Chrome OS). The hardware is nice we grant, but we need a desktop-style platform on this baby. Jide Technology is now trying to make our Pixel C dreams come true, by releasing the multi-window/multitasking Remix OS for Google’s premier tablet hybrid.

It looks like Remix OS is finally gaining the momentum it needs to break into the consciousness of the market – if you need an Android platform that mimics the regular desktop interface that we’ve so been used to, Remix OS is the way to go. And specifically with the Pixel C, you can now flash an Android Marshmallow-based Remix OS ROM to make working with the hybrid a lot better. 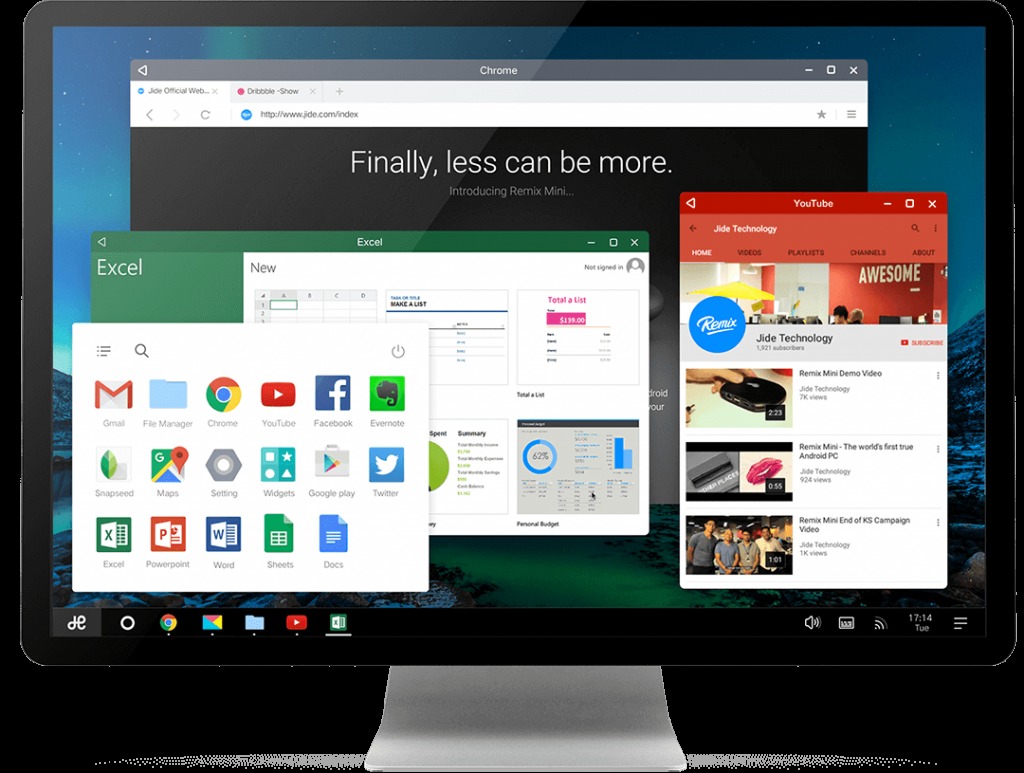 If you want to see how your Pixel C will feel like with a more desktop-leaning UI, we suggest you give Remix OS a try. It runs complete with windowed apps, multi-window operations for true multitasking, and even your favorite keyboard shortcuts. The fact that it runs on a Marshmallow foundation now just makes things better and more efficient.

The Remix OS Marshmallow ROM for the Pixel C (and the Nexus 9) is currently being distributed via torrent. This is a curious move for Jide, although it does save the company some money for paid file hosting. If you need a walkthrough on how to get this running on your Pixel C or Nexus 9, Jide has put together a tutorial on how to flash Remix OS onto your device (you need a Google or Facebook account to log in).