So T-Mobile finally released their new HTC One S and you’re loving it right? Then AT&T’s One X will arrive in a few days and the next step for any die hard Android fan would be to unlock the bootloader, root the phone and get ready for some awesome developer ROM’s to arrive. Just like most of HTC’s current phones you can easily and safely unlock the bootloader with HTC’s developer site.

For the usual Android enthusiast this might seem like a no-brainer, but for those new to Android, or who have never unlocked and rooted a phone this can be a big task. Thankfully HTC has made the process fairly easy and straightforward with their HTCdev.com bootloader unlock tool. While it currently doesn’t list support for the One X or the One S users can simply select “all other supported models” at the end of the list and you’ll be on your way. In a matter of minutes your bootloader will be unlocked and you’ll be ready to root. 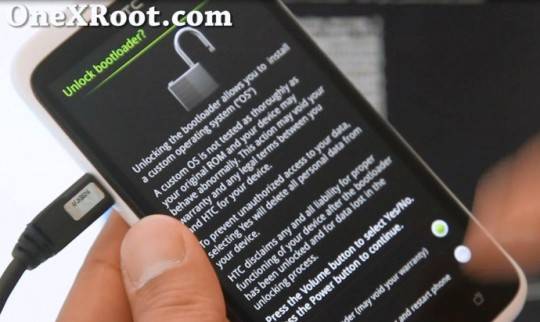 The process is fairly simple but as a reminder unlocking the bootloader WILL wipe all user settings, contacts, apps, and reset phone to its factory out of the box state — but most know that already. If you’d like a full out set of instructions for unlocking the bootloader and rooting the HTC One X or the new T-Mobile One S head to OneXroot.com as the same process applies for both phones.

The One X already has some awesome ROM’s available for those interested. Hit all the links below for more details on the One series, rooting, and then check out CyanogenMod 9 for the One X. Enjoy!