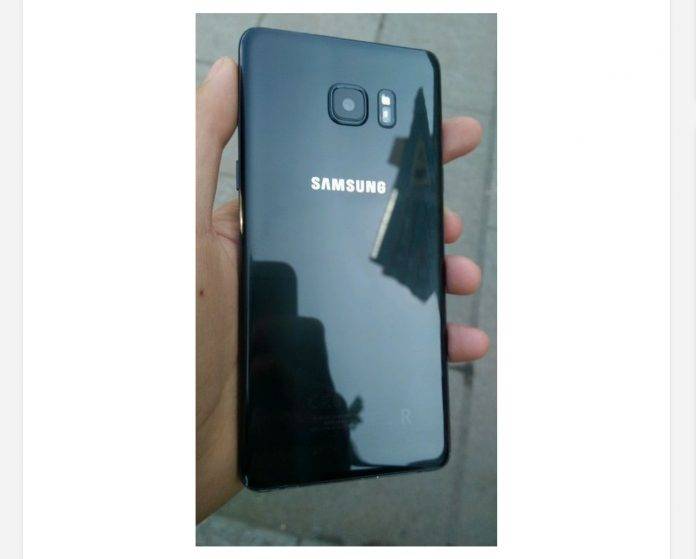 Has it really just been less than a year since we started seeing Galaxy Note 7 devices catching on fire and then Samsung admitting their mistake and recalling all the phablet units globally? Well here we are a few months later and we’re now talking about the refurbished units, because after all, what are you going to do with all of those returned devices right? Well a few months back the Korean OEM did announce that they were going to sell these refurbished models and now we have a glimpse of what they look like.

And they look like….well, the Galaxy Note 7, except this one has an R (which presumably stands for refurbished or reconditioned or resold) at the back. The images were leaked from several Chinese stores where the device, now called the Galaxy Note 7R, are supposedly already being sold. Samsung did say that they were going to sell them in emerging markets, so maybe we’ll see them in other Asian and Latin American countries as well. 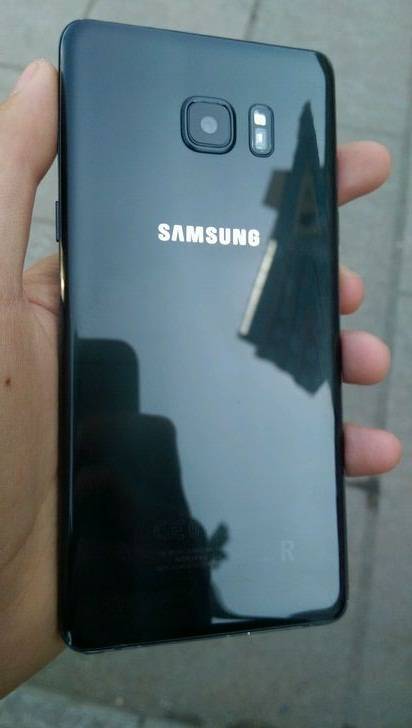 As for the specs, it will reportedly carry the same ones as the original Galaxy Note 7. Hopefully, not with the battery defect that caused the incidents. It will be powered by the Exynos 8890 and it will have a 4GB RAM and a 64GB internal storage. The battery capacity will remain the same at 3200 mAh, but this time around, it should not overheat and catch on fire when charging. 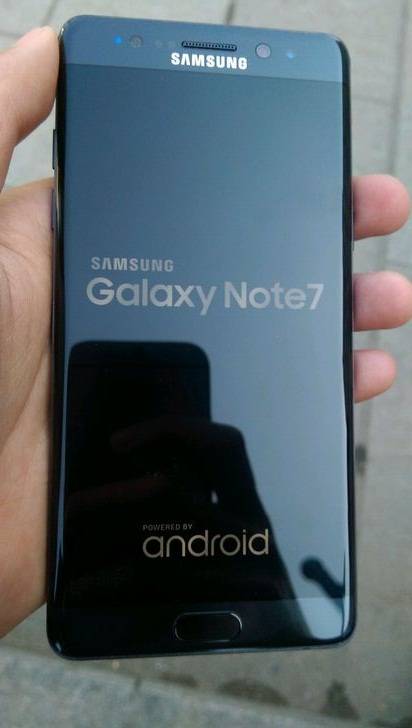 As to whether Samsung will make an official announcement about the Galaxy Note 7R, they will probably remain low key as they don’t want to bring up memories of the Galaxy Note 7 debacle. Let’s see where else the reconditioned devices will show up.