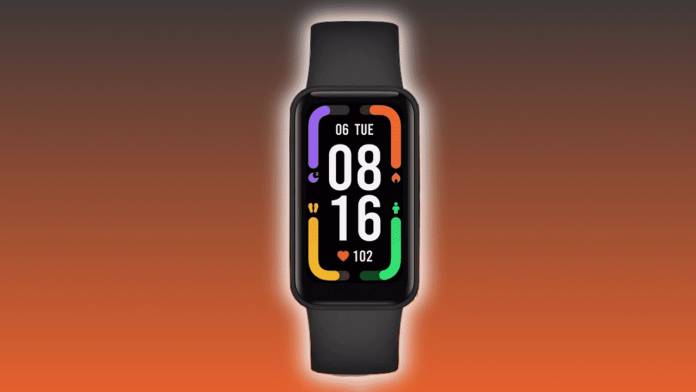 The Redmi Note 11 series and the Redmi Watch 2 are coming to China later this week (October 28 to be precise), and latest information suggests, the budget Redmi Smart Band Pro is also on the way. The band will adorn a rectangular body and a rubber strap akin to the Mi Band 6. The smart wearable is directly pitted against the Huawei watch Fit, and will partly compete with the Samsung Galaxy Fit market segment. The gadget will follow its predecessor, the Redmi Smart Band that came last year.

According to a report by Winfuture, the fitness tracker will arrive first in China and Europe this week, followed by other markets in coming months. The band has a larger display than the Mi Band 6, but will it have an AMOLED screen or not, isn’t clear yet. 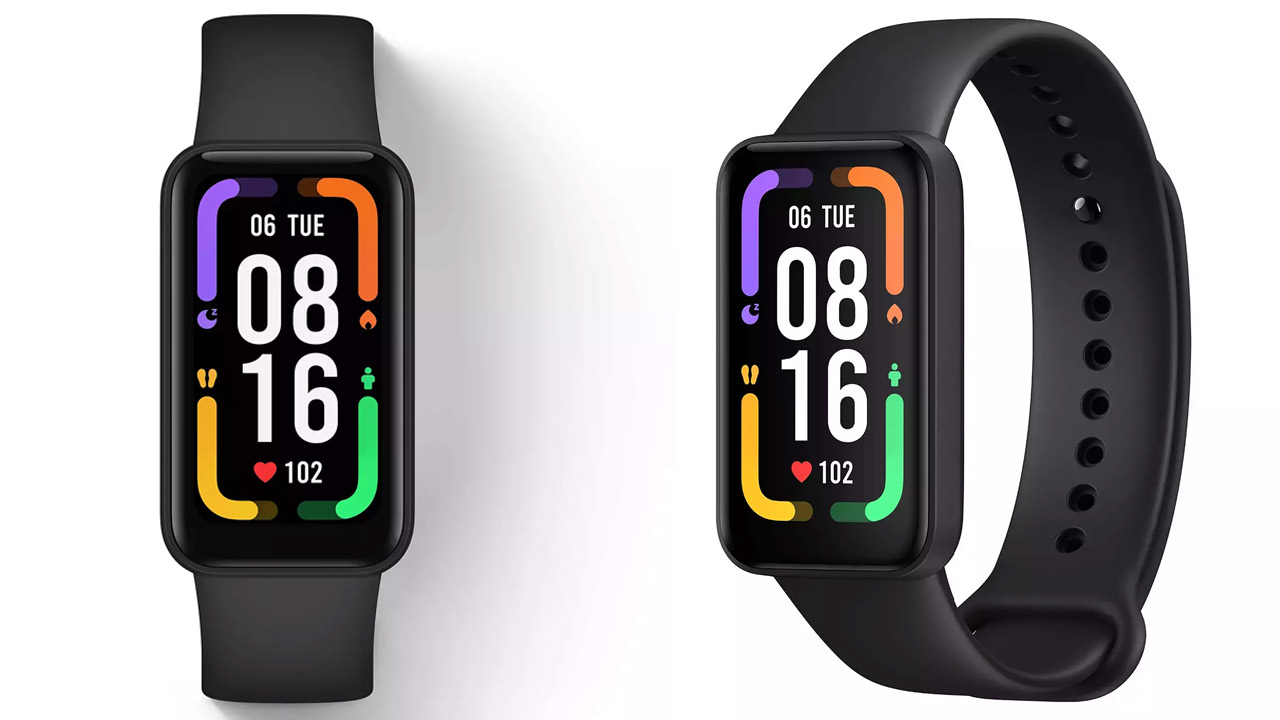 Most of the budget smart bands on the market cut corners with the lack of features like the GPS for location tracking and positioning. Redmi Smart Band Pro could change that as it will come with GPS functionality making it useful for outdoor enthusiasts and people who travel a lot. 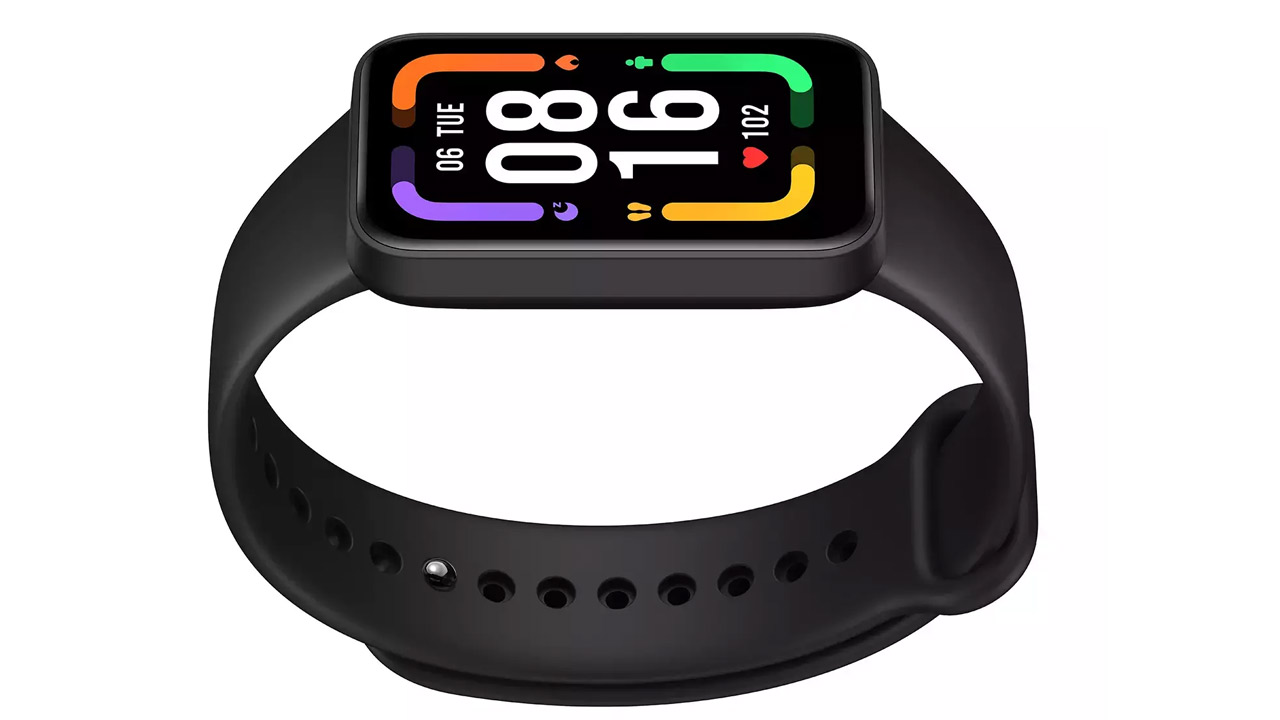 Other features included in the touch operable smart band are heart rate tracking, sleep tracking, step counter, calorie tracker and sports modes for active individuals. It will be too much to ask for the band to get the SpO2 sensor since it is a mid-range band wearable very tight on pricing (presumably). 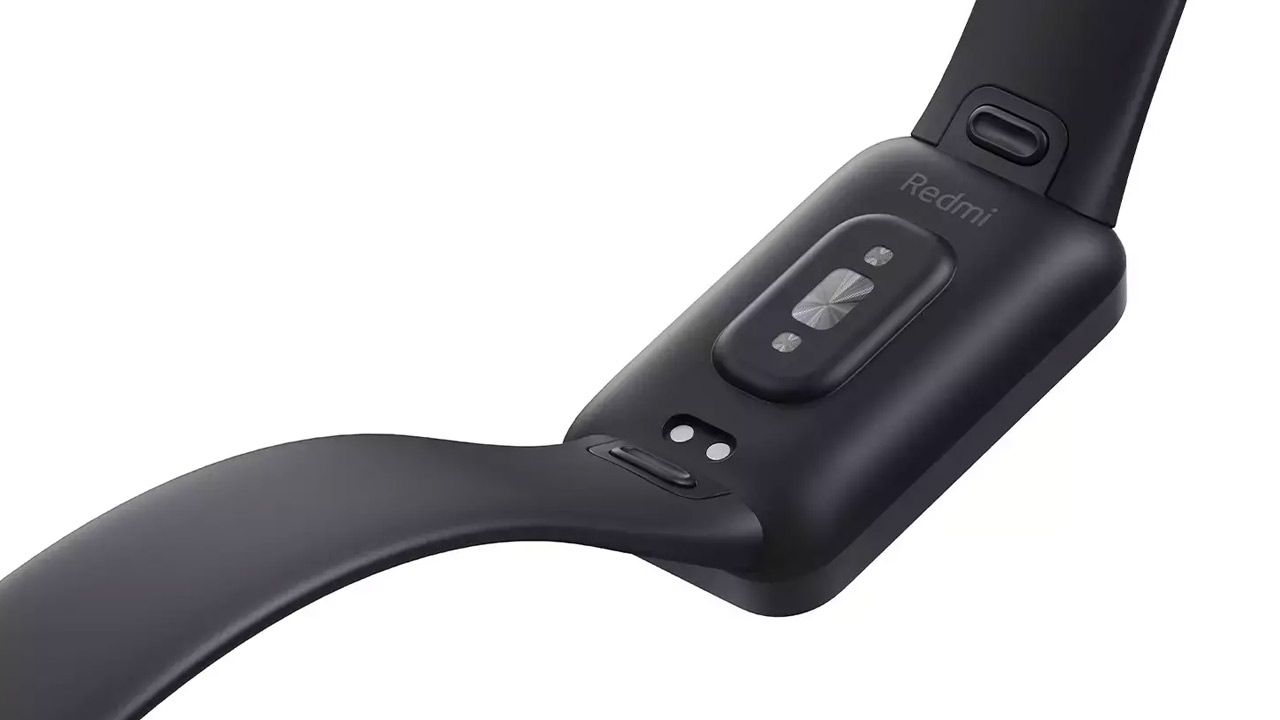 Smart Band Pro is expected to come with some kind of water resistance since it is meant for outdoor activities. Also, the battery is expected to last a couple of days or a bit more, but don’t expect it to last a week or so on a single charge like the Mi Band 6.

According to the leaked report, the smart wearable is seen in black color with a matching silicone strap, and other colors for the removable strap should follow once released. Other specifications of the Redmi Smart Band Pro are unknown for now, and it’ll be interesting to see what’s on offer at launch.