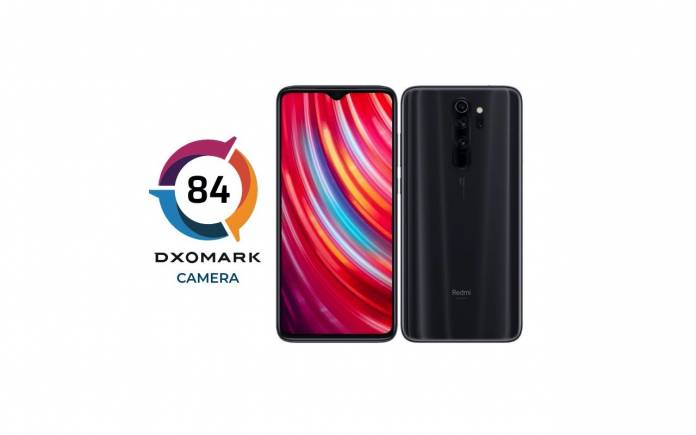 The Redmi Note 8 series was first leaked back in August 2019. They were leaked with a 48MP camera. The Pro variant was eventually launched with a 64MP camera alongside the Redmi TV and a RedmiBook. Xiaomi already has 108MP camera phones but we have yet to see if the 64MP shooter is that powerful. It was only this month the smartphone reached DxOMark and got reviewed when it comes to imaging. We’re not saying DxOMark is the ultimate benchmark and review center but it’s one of the most trusted today.

Looking at the DxOMark score, the Redmi Note 8 Pro only received an average score of 84 (87 Photo, 78 Video). That is low–down below and tied with the Black Shark 2 and the old LG V30. Even if the camera is 64 megapixels, the phone cannot compete with other premium flagship phones. It’s only a budget smartphone so we ask if the 64MP is really necessary. It offers decent performance though for such a low price so we’re guessing it’s okay. We still won’t be surprised if Xiaomi will sell a lot of the Redmi Note 8 Pro.

The Redmi Note 8 Pro camera offers good target exposure with flash and subject isolation in bokeh mode. Exposure in low light and at night is decent while in good light, there is fast and accurate autofocus. When it comes to video recording, you will notice pleasant colors in outdoor videos and good stabilization in static scenes. Target exposure in bright light and under indoor conditions is good enough.