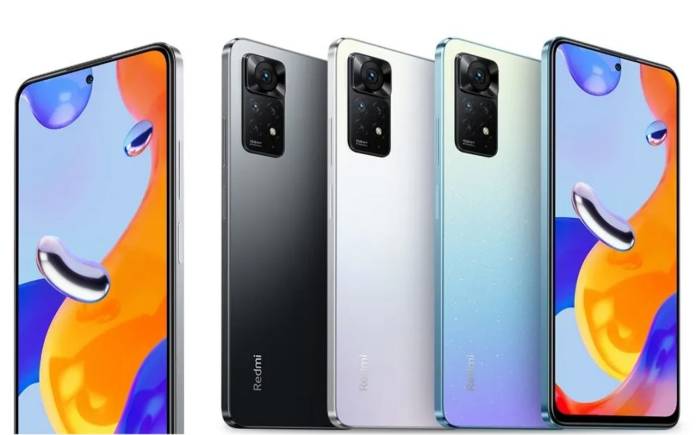 The Redmi Note 11 series has launched in various models in China and rechristened offerings in India. The smartphones in the series – slated for more markets – is rumored, by way of leaked renders, to arrive in three distinct colors. 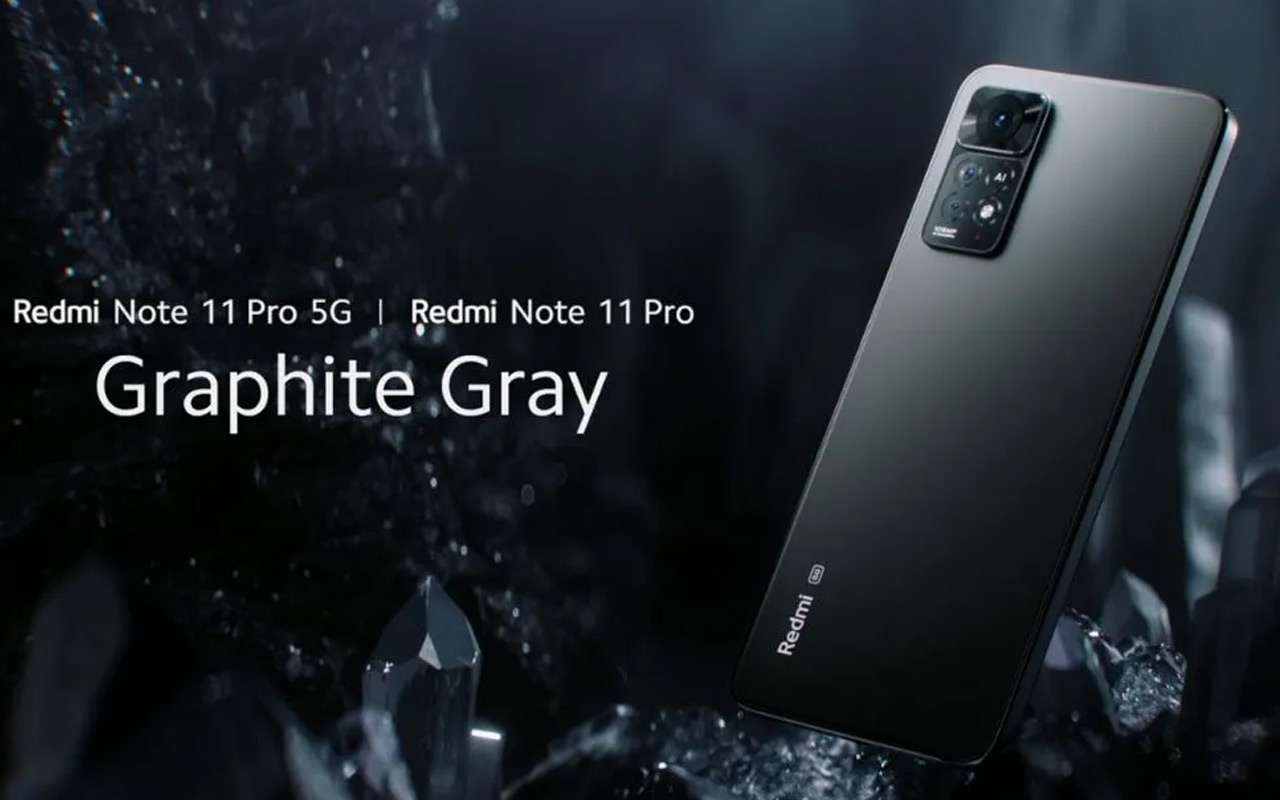 The leaked Redmi Note 11 Pro 5G marketing material gives out that the handset will feature a 6.67-inch, 120Hz display and 5,000mAh battery that may support up to 67W fast charging. Several leaked renders claim, the Note 11 Pro 5G is most likely to be powered by a Snapdragon processor but the starting 4G model could run the MediaTek Helio chip.

The look on the front shows a hole-punch screen. Though the front camera ability is not known – selfie enthusiasts wouldn’t mind waiting to hear more on that front in the coming days. Flipping the phone over, you get a very similar camera array as the Redmi Note 11 Pro selling in the Chinese market. It comprises a large 108MP primary camera but the other sensors are not confirmed yet. 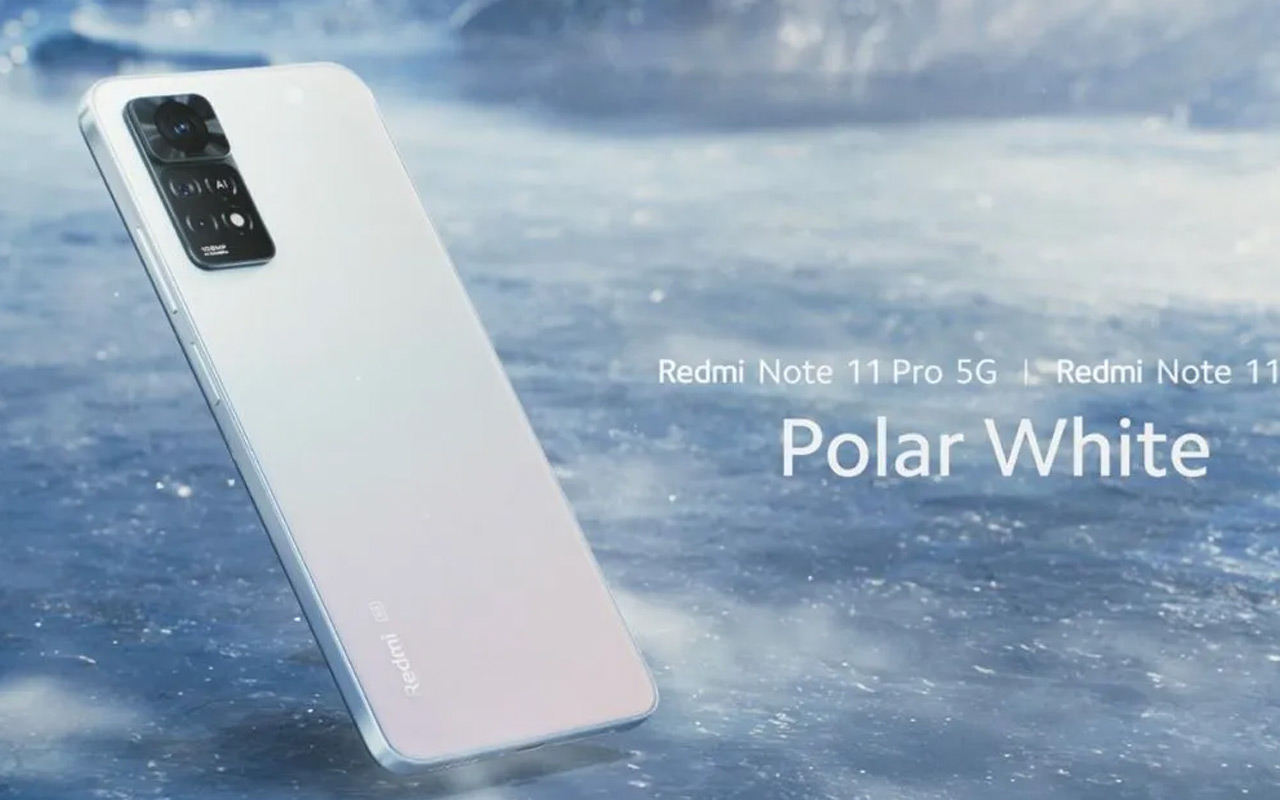 The three possible colors the Redmi Note 11 Pro is expected in include the Graphite Gray, Polar White and as MySmartPrice notes, the Diamond Dazzle color. There is no information on the probable launch price of these Redmi phones, but we are expecting to hear more about the phones in the coming days.