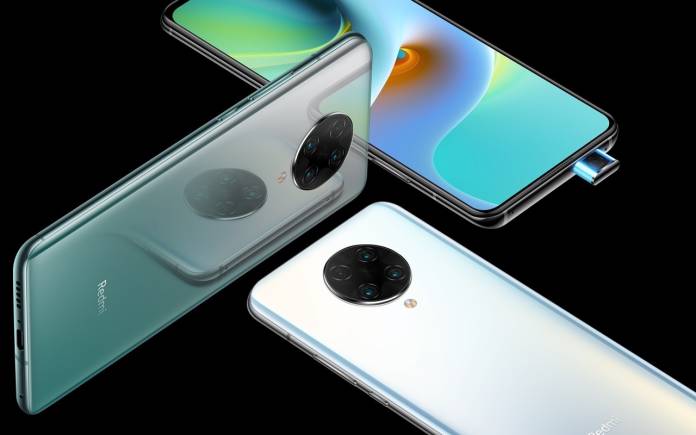 Xiaomi has recently launched the Mi 10 Ultra and with it comes the Redmi K30 Ultra. The sub-brand celebrates with Xiaomi by launching its 10th Anniversary flagship-level 5G smartphone. The new K-series offering follows the Redmi K30 5G Extreme Edition introduced back in May and the Redmi K30 Pro and Redmi K30 Pro Zoom Edition that launched earlier. The new 5G phone boasts flagship specs and features including a 120Hz AMOLED full-screen display, dual stereo speaker, and a 64MP quad-camera.

The phone runs on MediaTek Dimensity 1000+ 5G processor. It’s flagship-level but only costs RMB 1,999 ($288). It will be available in the Chinese market beginning August 14.

Redmi K30 Ultra uses a dual stereo speaker–a first for Redmi. The MediaTek Dimensity 1000+ 5G chipset allows ultra-fast mobile Internet connectivity in cities where 5G is available. Like most flagship devices, this one comes with AI functionality as made possible by a six-core independent APU 3.0.

When it comes to the camera department, these cameras will do excellent work: 64MP hi-res main camera, 13MP 119° ultra-wide-angle camera, 5MP 50mm telemacro camera, and a 2MP portrait depth sensor. When it comes to recording with audio, the three microphones help to “zoom” in one direction of a sound. Other creative photography features of the Redmi K30 Ultra include AI Skyscaping and Photo Clones.

The smartphone is powered by a 4500mAh battery with 33W fast charging. It means it can reach 100% full capacity in an hour. The device also comes with NFC support, linear motor for quick reactions and rich vibrations, and IR blaster.

The phone is also good for gaming with the Game Turbo optimization and dual Hyper Engine 2.0 engines. The device can be cooled down by a graphene + graphite 3D heat dissipation system and a 3,495mm ultra-large area vapor chamber.