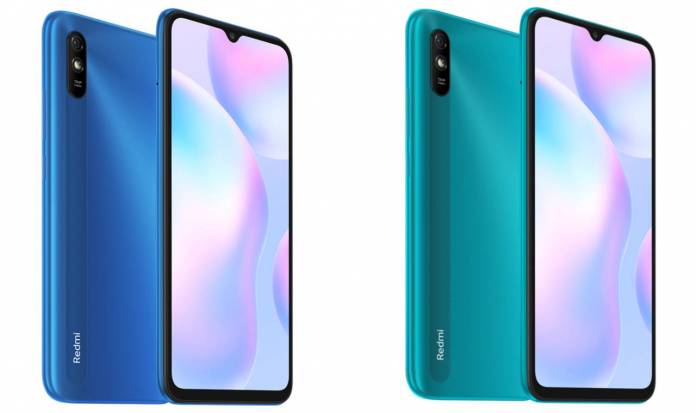 The Redmi 9 series phones have been rumored for quite a while now and with the launch of Redmi 9, the reveal of other two was imminent. Now they are just a whisker away from launch as Xiaomi Malaysia announced on their Facebook profile that Redmi 9A and Redmi 9C are coming on June 30. The main talking point of these devices is the bigger batteries and bigger screens. Of course, they’ll come at an affordable price range that’ll be hard to deny.

Thanks to reliable tipster Sudhanshu, the specs of both these phones are no mystery. The tipster was correct with early leaks of the Redmi 9 and it makes complete sense that his leaks about the Redmi 9A and 9C are also going to be bang on target. Both Redmi 9A and Redmi 9C are going to have a 6.53-inch IPS LCD screen having HD+ resolution along with the 5,000 mAh battery. 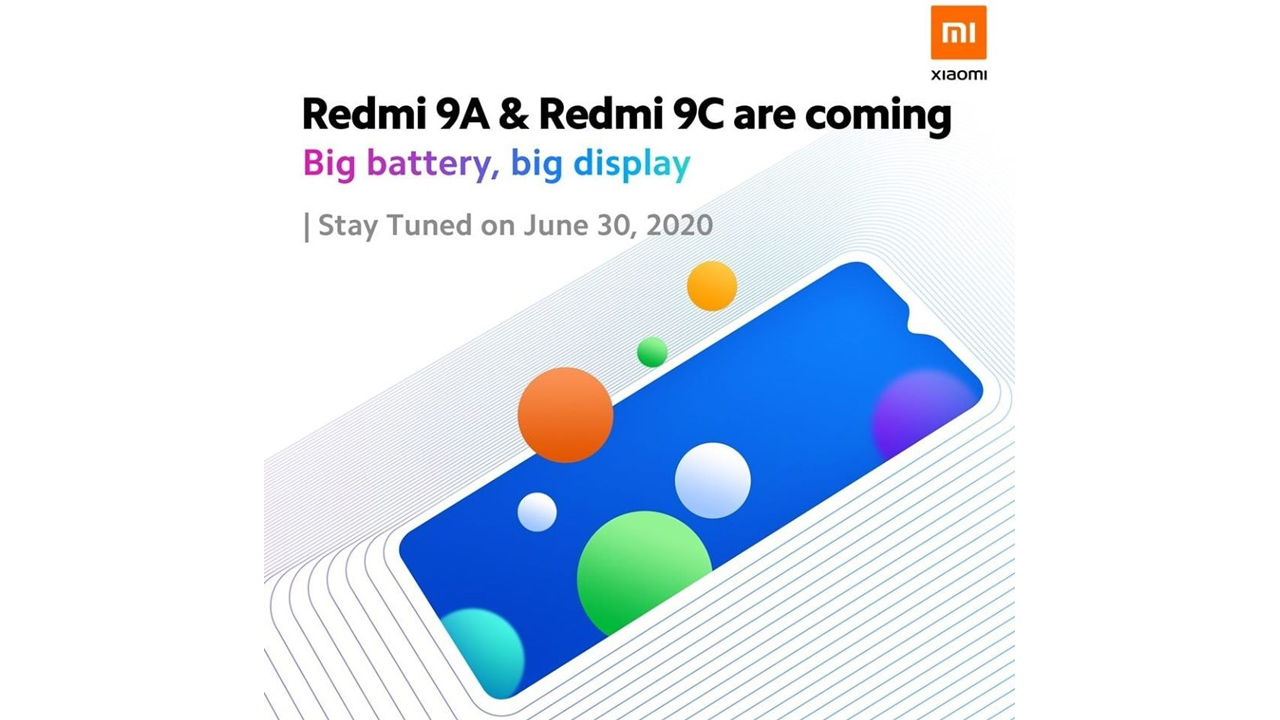 Talking about the disparities between the two phones – the Redmi 9A model will have a 13MP primary camera with the LED flash housed in the upper left corner. The placement is such that it prompts the user to take landscape shots. The phone is rumored to be powered by the Helio G25 SoC and have 32GB of internal storage.

On the other hand, the better of the two models, Redmi 9C will come in two variants. One with triple camera setup – 13MP, 5MP and 2MP. The other model will have two cameras – 13MP and 2MP along with NFC capability. Both these variants are speculated to be powered by the Helio G35 SoC with 64GB storage.

Both the devices will come with 3.5mm headphone jack, USB-C port, IR Blaster, 5MP selfie camera, and fingerprint scanner. The price of these phones with 3GB RAM is unknown at this point; since the devices are not too far from launch, it will be interesting to see how they are priced.