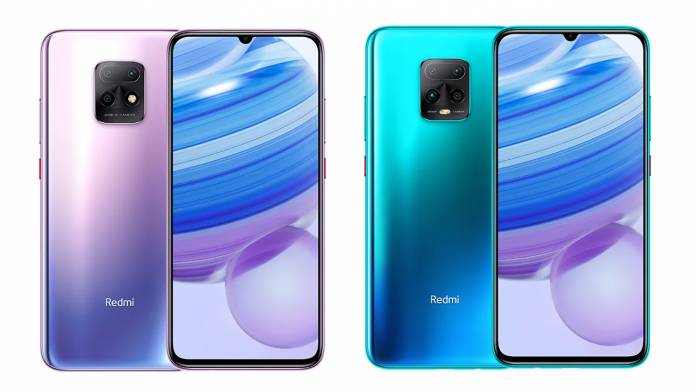 Good news for Redmi buffs – Xiaomi has made the Redmi 10X series, comprising Redmi 10X 5G and Redmi 10X Pro 5G, official. Revealed in China, both the models are dual mode and feature dual SIM 5G connectivity. According to Redmi, these are first smartphones to support dual 5G standby made possible with the MediaTek Dimensity 820 SoC under the hood. Support for 5G + 5G dual SIM can allow users to seamlessly switch between cards with better 5G network in a particular location or setting.

Alongside the Redmi 10X series phones, the company has also launched Redmi 10X 4G phone, which is believed to be a rebranded version of the Redmi Note 9, and is now available in China. Redmi 10X and the 10X Pro feature 6.57-inch AMOLED FHD+ resolution display with Corning Gorilla Glass 5. The display touts 800 nit brightness, 60Hz refresh rate and a respectable response rate of 180Hz. Both the phones come in blue, pink, gold and white colors. 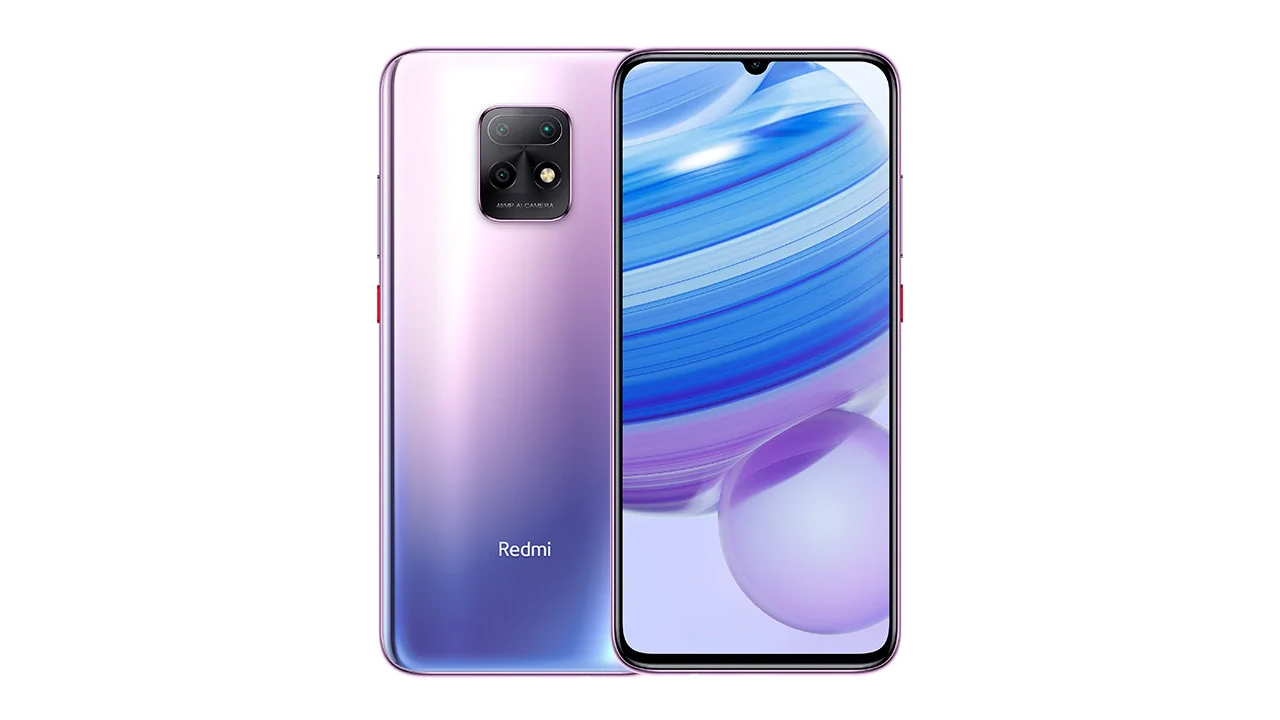 The phone runs MIUI 12 out of the box based on Android 10 and is powered by MediaTek Dimensity 820 processor, coupled with Mali-G57 MC5 GPU. It supports a triple camera setup on the back that features a 48MP main camera, 8MP ultra-wide angle lens, and a 5MP macro camera. On the front it gets a waterdrop-style notch that houses the 16-megapixel selfie camera.

The Redmi 10X packs a 4,520 mAh battery with 22.5W fast charging and comes with up to 8GB of RAM mated with 256GB of internal storage. It has an in-display fingerprint scanner and for connectivity the phone gets NFC, Bluetooth v5.1, USB Type-C port and retains 3.5mm headphone jack. 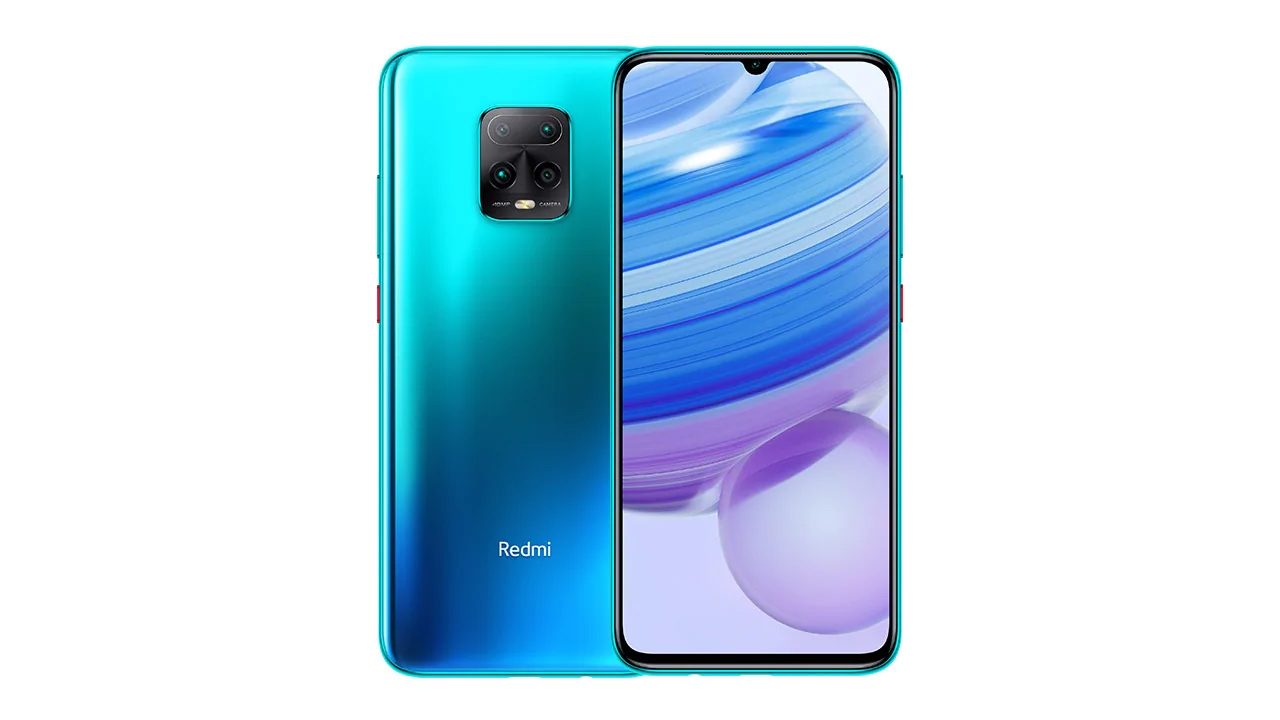 Similar to the base model, the Pro variant also gets MIUI 12 based on Android 10 out of the box, it shares the same processor and packs a similar 8GB of RAM and up to 256GB of onboard storage. The Redmi 10X Pro takes a little detour from its sibling in the optics department. The phone’s quad-camera module comprises 48MP main shooter, 8MP tele cam with 3X optical, 5X hybrid and 30X digital zoom, and another 8MP ultra-wide shooter and a 5MP macro camera.