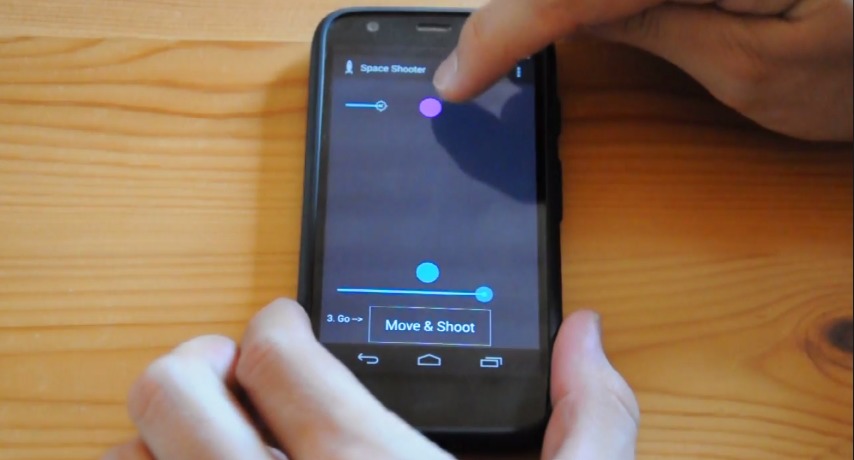 This is probably a testament to the endless things you can do with Tasker than anything else, but Reddit forum member “derSinologe” has posted on the social network’s /r/Android channel that he has just created a game – well, a simple one at that, but still – just by using Tasker’s settings and his Android phone’s interface.

Ok, so maybe Mr. derSinologe has a lot of time on his hands – but Tasker fans have been very fond of saying that “the possibilities are endless” with this little piece of software. The Reddit contributor has just given supporting evidence to the claim, proving that you can – if you put your mind and time to it – do a lot of magical things with tasker. Watch the video below for the “game” preview.

We’re sure your palms were all sweaty and that you guys just felt that excitement and electricity in the air after seeing that action-packed game (#sarcastic), but really, who would’ve thought that you could create a game out of an interface control app like Tasker? Yep, that’s what we thought so, too.

Mr. derSinologe has our congratulations for the effort he put into making the game. If you check the original Reddit thread, it seems like he has, at the very least, the admiration of some of the people at /r/Android. Haven’t tried Tasker yet? We’ll maybe now is the time. The learning curve is pretty steep, but you can do a lot more magical (read: more useful) things with it if you put your effort into learning it.