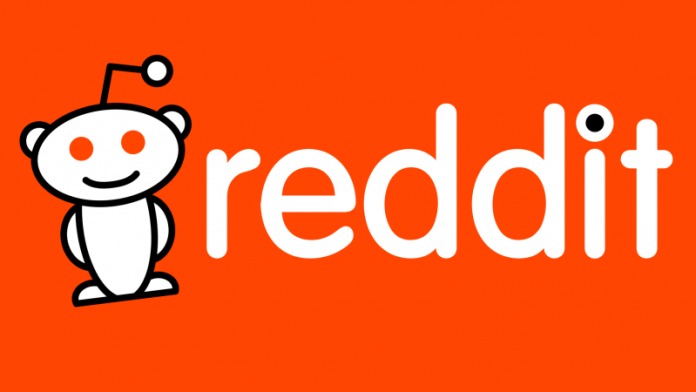 Reddit and Digg are going two opposite directions these days, and one is not doing as great as the other. Reddit prides itself in being the “front page of the internet”, but it really took off from Digg’s popularity before as a social news site where people could upvote or downvote stories. Now Reddit is considering native ads, a sure sign that usage is booming, while the Digg Reader is planning to shut down this month. 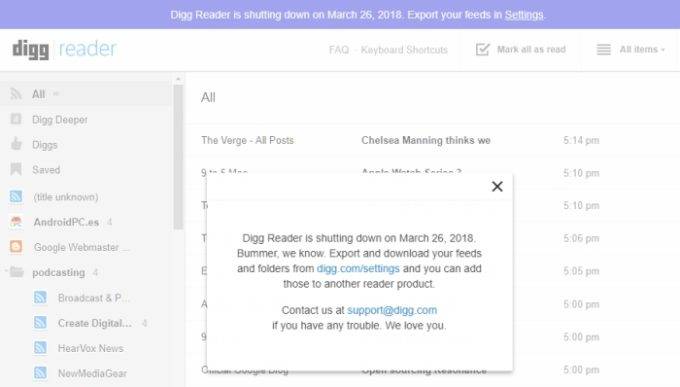 Meanwhile, Digg has announced that the Digg Reader – one of the free RSS readers you could still use – will be shutting down by the end of the month, by March 26 to be exact. From today until that date, you will still be able to export your feeds and folders as an OPML file, and use that if you find a suitable replacement. The Digg website will continue to be what it is now – it’s only the Digg Reader that is shutting down.

RSS feeds are not that popular these days, but there are still some people who use it to curate updates from multiple websites and news sources. If you are still using RSS, you might want to subscribe to a paid app, which is probably the only way to make sure the app stays around long enough for you to use.