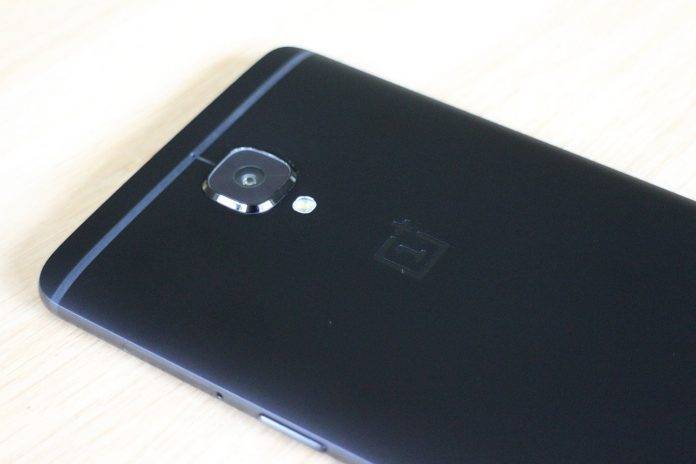 So a lot of people got worried when it was reported that the OnePlus 3T was capturing clipboard data and sending it out to a Chinese server. From the onset, this seemed like a breach of privacy – and it is not the first time OnePlus has been in the middle of similar controversies. We’re glad that some Redditors actually took time to look at the data that was being sent out, and explanations weren’t far behind once the data had been fleshed out.

OnePlus seems like a pretty above-board company to us, and they don’t seem the type to break consumer privacy that way. Still, if their devices are sending out user-generated information to third-party servers, that would be a cause for concern. Fortunately, two things happened. First, a Redditor actually took time to look at what type of data was being sent – and it turned out that these were “URLEncoded form posts to a URL at http://gw.api.taobao.com containing info such as an app_key, method name, version.” The good news is that there was no actual clipboard data included.

The second thing was that a Chinese Redditor actually explained the data that was sent. The short version is that OnePlus, being a China-based company, has Chinese programmers who think it normal for smartphone software to watch out Taobao online shopping codes so that it can turn it into links. This is because Chinese users usually copy coded tokens off the WeChat app that correspond to Taobao online market items. See his full explanation via this Reddit post.

The explanation actually makes sense and this may look harmless, but OnePlus might miss the point that not all users need or want this process.

UPDATE: OnePlus has already addressed the matter and given an explanation. While the “feature” was indeed meant to address the situation specific to the Chinese market, it was meant to be exclusive to HydrogenOS, the version of OxygenOS specific to China only. It was accidentally included in the global OxygenOS ROM and is now being removed via a firmware update. Here is the full text of OnePlus statement:

“We apologize to our beta test users, for the confusion over an experimental HydrogenOS feature appearing in the global OxygenOS beta, which is being updated to remove it. The experimental HydrogenOS feature is designed specifically for the Chinese market, where a unique competitive situation between two major web service providers has led to some ecommerce weblinks being blocked. A workaround developed by one of the parties involved sending a token so that link sharing would function fully. We were testing a similar feature in the HydrogenOS beta.”