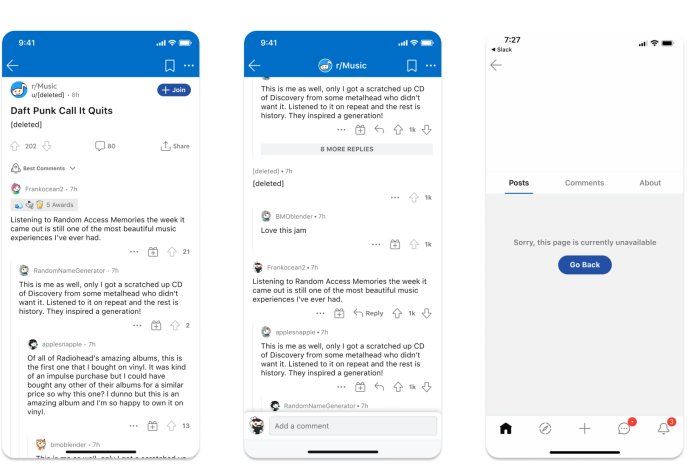 reddit has had a blocking feature for some time but mostly it functions as a sort of “mute” feature. Users can block others who post abusive comments or harass other users but the blocked users are still able to see the content of those who blocked them. Now finally, they are rolling out a “revamped blocking experience” which will block not just their content from you but more importantly, they will not be able to see your content as well.

The way blocking works in most other social media is that you and the blocked person will not be able to see each other’s content. But for some reason, that wasn’t happening on reddit. Previously, if you blocked someone for one reason or another, you will not see their content but they will still be able to see yours. Finally, they’ve listened to their users’ feedback and are making some changes that will actually protect users from abusive comments and other forms of harassment.

reddit says the purpose of these changes is to give users more control over who can contact them, who sees their content, and whose content they will see. Once the changes roll out, posts of people you blocked will not show up in your feeds and the username and their post details will be deleted. For comments, the username and comment will be deleted as well and they will not be interactable with the blocked user.

Profiles will also be inaccessible once the user is blocked. However, moderators will still be able to view posts from users who blocked them if they post on the subreddit that they are moderating. The ones who blocked can still see the posts of the users they blocked if they want to by uncollapsing the content, if they still want to check if the user is continuing their abusive behavior and can report the content or comments.

reddit says you will “begin to see these changes soon” so some users may still not have this new blocked experience. But they have started rolling it out already so wait a few days until all users will be able to have a real way to actually block someone.