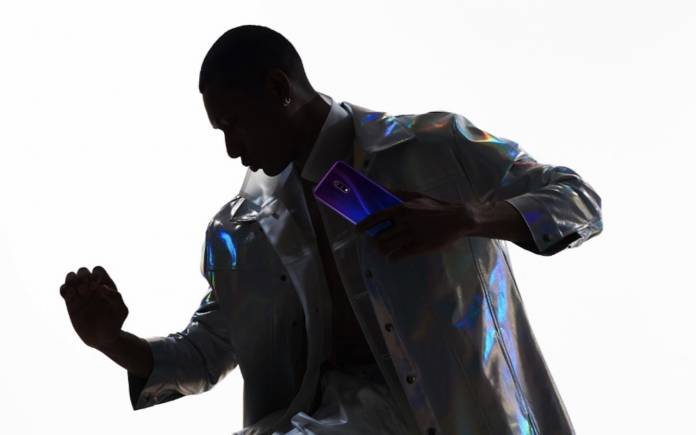 Realme is OPPO’s latest smartphone offering. It follows the Realme 3 which launched as another budget-friendly Android phone with very decent specs and features just last March. OPPO’s latest sub-brand is getting “more real” every time a new phone is released. The first model was only unveiled September 2018 and we’re now down to the fifth model–in less than a year. There’s the Realme 2 Pro, Realme C1, Realme U1, and the Realme 3 paving the way for the Realme X.

Realme has maintained the low price of the phone without comprising the specs. In fact, the Realme X has better specs than the previous models. It is a flagship phone according to the brand so expect this to be everywhere in India. 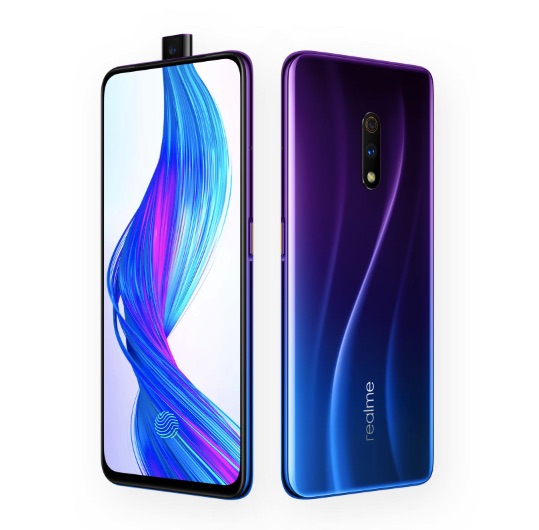 The fact that it only uses Snapdragon 710 and 4GB of RAM doesn’t qualify it as a premium phone. We’re not complaining because we believe the phone is decently powerful enough. The prices are affordable starting with 1499 yuan ($220) for the 4GB RAM and 64GB model. The 6GB RAM with 64GB storage Realme X and the 8GB RAM version with 128GB storage can go up to 1799 yuan ($260) only.

Between the Pixel 3a and the Realme X, the latter appears to be more powerful. Compared to the OnePlus 7 Pro, this one is definitely cheaper although the specs are not far different.

Realme X will be out in India soon. China will get the phone starting May 20 from online stores.