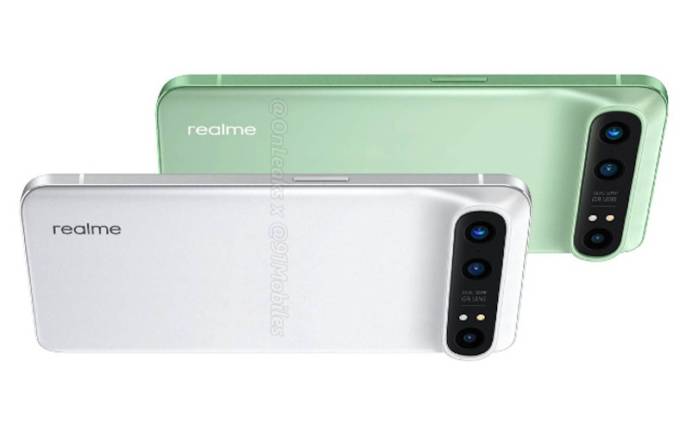 It was only in September when the Realme GT Neo2 was officially announced in China. A new one will be revealed soon by the OEM but for now, we only have an image render and the specs. The Realme GT 2 Pro appears to have something similar with the old Google Nexus 6P. There is a protruding camera module that carries three cameras. The phone is said to come with a large 6.8-inch screen with WQHD+ resolution and 120Hz refresh rate.

The Realme phone will be one of the first to run on the Snapdragon 8 Gen1 processor. It will be a flagship offering, ready for the high-end global market.

The Realme GT 2 Pro’s render is from OnLeaks in partnership with 91mobiles. Steve Hemmerstoffer knows really knows his stuff and more often than not, he is correct with his renders and predictions. 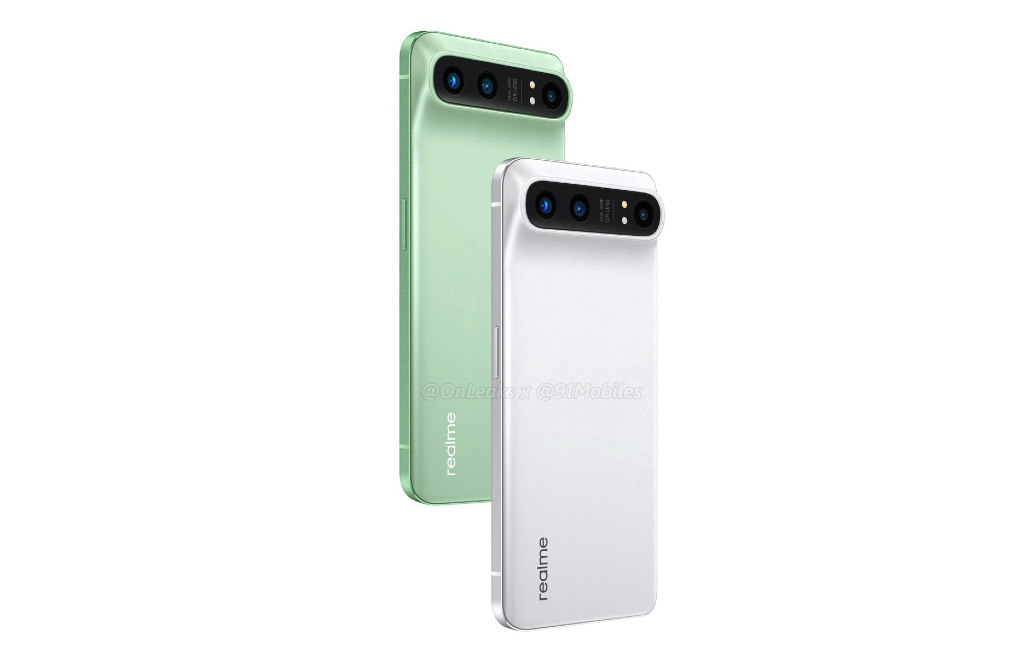 The design is new for Realme but reminiscent of the Google Nexus 6P. There is a horizontal camera module. For those who don’t remember the old Nexus, then maybe this will remind you of the camera bridge of the Pixel 6.

There are three cameras plus a dual LED flash. The system may include dual 50MP cameras, 8MP telephoto, and GR Lens. The GR Lens are usually used to reduce multi-coating and ghosting, as well as, deliver resistance against backlighting.