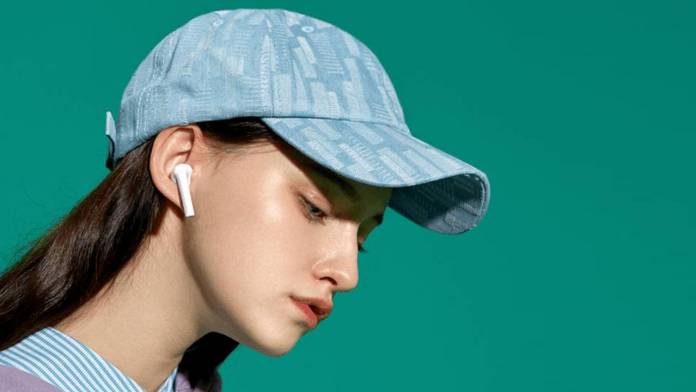 Realme has launched its new true wireless earbuds which look very similar to the Apple AirPods. Dubbed the Realme Buds Air Neo, these earbuds bring many upgrades over its predecessor, the Buds Air, launched last year. There is a 13mm driver in Buds Air Neo as compared to the 12mm in the Buds Air. The latency rate in the new true wireless earbuds is 119.2ms, which is an improvement over the last year’s offering. This improvement comes courtesy of the R1 chipset that brings seamless wireless audio connectivity.

Realme Buds Air Neo comes with the IPX4 certification which makes them good for outdoor activities like workout or running. Talking about the 13mm driving unit, it has LCP multi-layer composite diaphragm and punchy bass output. Thanks to the Google Fast Pair protocol, the earbuds pair with the phone automatically when the case cover is opened.

The touch controls for play/pause or next track jump make it easy for the wearer to listen to favorite music. To play or pause just double tap on the controls and to skip to next track tap thrice in succession. To activate Google Assistant simply hold the touch for two seconds. Buds Air Neo has a standalone playback time of three hours and inside the case cover it is bumped up to 17 hours.

The buds are lightweight at 4.1 grams each and the redesigned fit makes sure you won’t even realize they are in your ears while enjoying multimedia content. These true wireless earbuds will come in three color variants – Pop White, Punk Green, and Rock Red. Only the Pop White color variant will be available in the initial sale in India for $40.