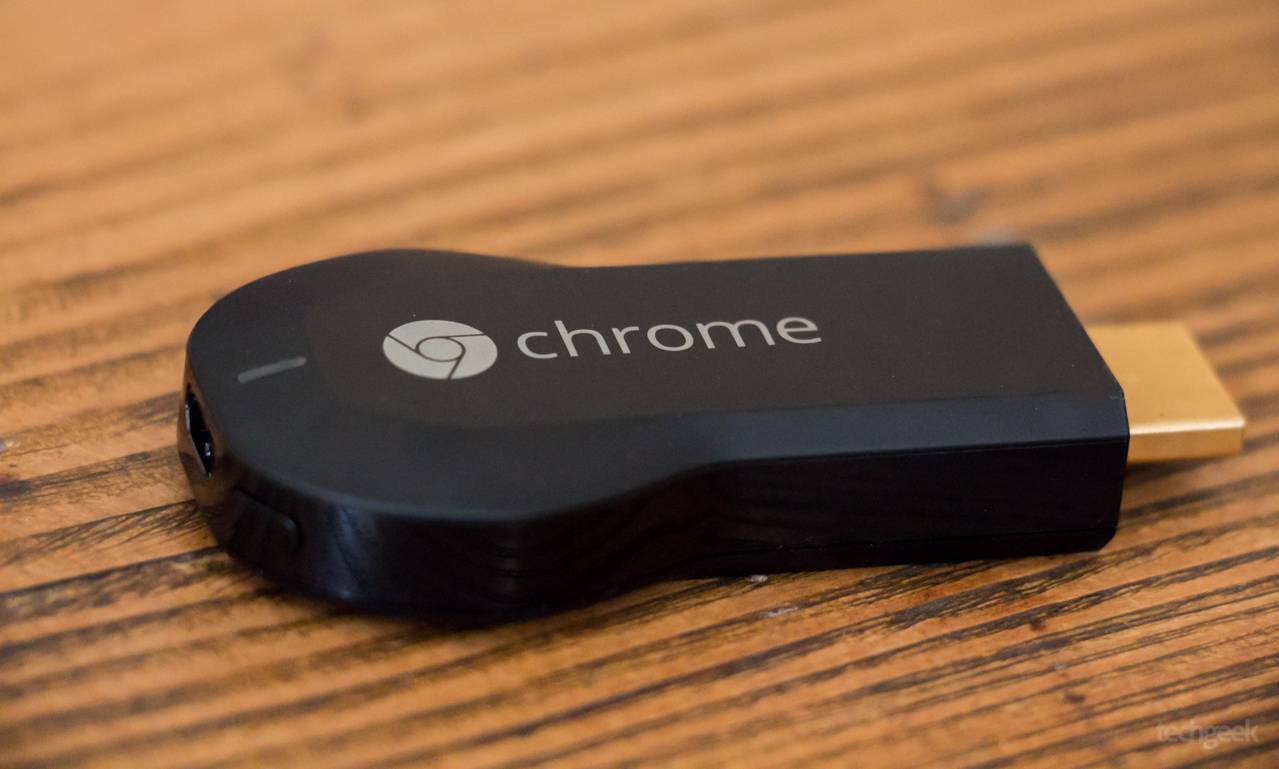 One of the most annoying things about Chromecast, for all of the device’s great qualities, is that users really need an internet connection to get it to work. Google baked in this protection so that the device will not be abused and just used as a glorified HDMI wireless dongle, but in so doing, they removed one of the best uses of a Chromecast – being a wireless HDMI player/dongle for your dumb big screen TV. Thankfully, we have the developer behind rCast – a mod for your Chromecast – to thank for making this possible now.

The rCast mod is made by tweaking some parts of the Eureka custom ROM for Chromecast so that the device will no longer require internet connection to use. From that description, you will need to understand a few things – first that this is only usable on a rooted 1st generation Chromecast. You will need to gain root access, and then you will need to be able to flash this modded ROM to it. The developer explains what was done below.

– cast_shell and net_mgr makes http requests to google servers. I have patched those binaries so they make requests to the local web server instead.
– The device make a dns lookup sent to server 8.8.8.8. I have worked around that by creating an alias for 8.8.8.8 on the local host and run a dns server.
– The device will not finish booting until it has received an updated time from pool.ntp.org. This is fixed by adding pool.ntp.org as 127.0.0.1 in the hosts file, and locally running a sntp server.
Those workarounds will let the device start up normally even when network is missing.

The last caveat, although it doesn’t need internet, a recent update on the Eureka ROM has made it so the device will always check for a wifi connection. It doesn’t need internet connectivity, but it needs wifi (even without internet) to work. Check out the source thread below for instructions on how to install the mod.