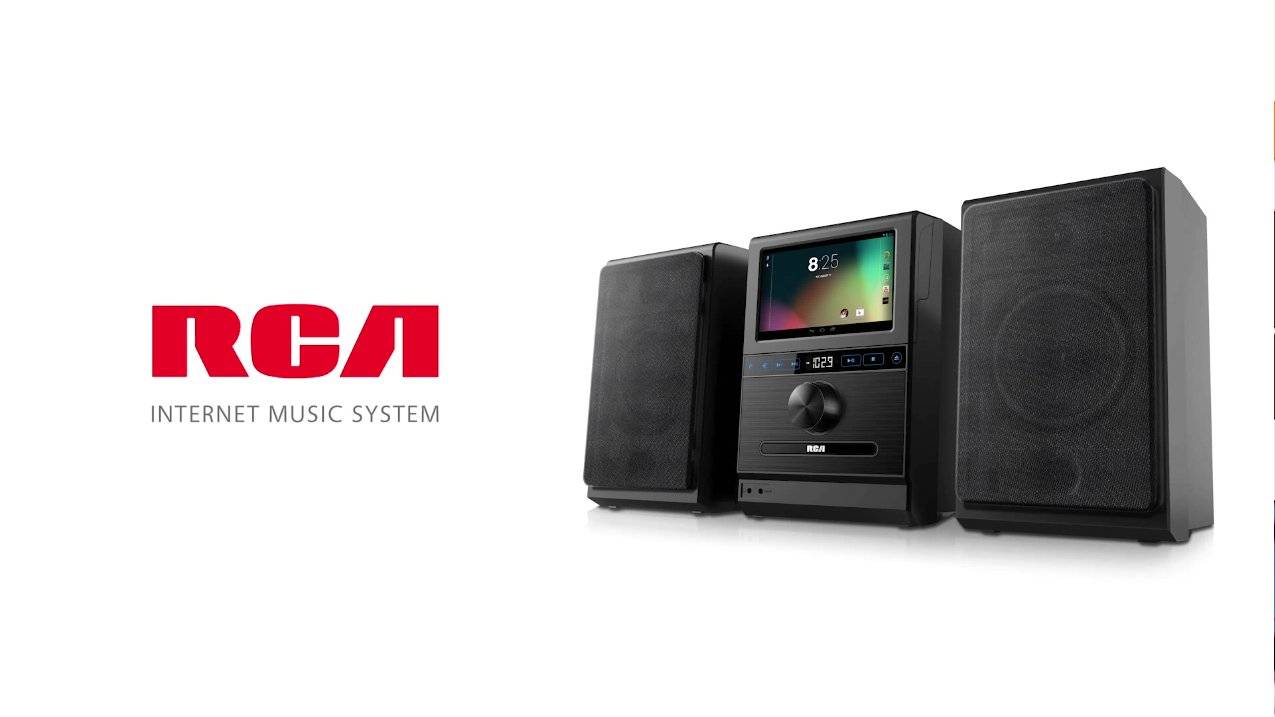 If you can’t beat them, join them, as the adage says, which is what the RCA seems to have decided to do. The RCA’s upcoming Internet Music System combines the usual features you’d find in a home stereo system with Internet streaming that is slowly but surely displacing it these days.

At the core of the oddly named Internet Music System is a control station, for lack of a better name, that houses a detachable Android tablet. The tablet both serves as a touchscreen interface as well as a portable control center for the whole system. The tablet can stream music to the accompanying speakers via Bluetooth. The Internet Music System can also stream video and connect to a TV through an HDMI cable. 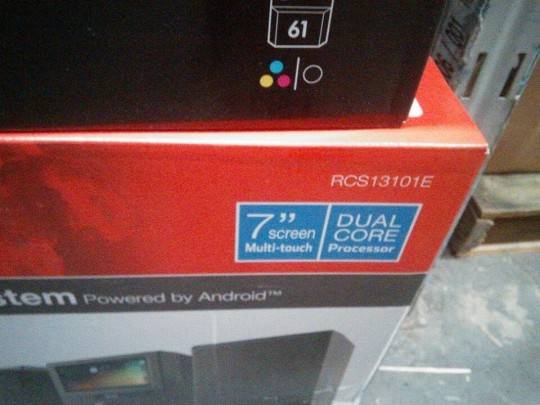 As an Internet device, the RCA music system has access to all of Google Play’s services. This means not just videos from Google Play Movies or music from Google Play Music, including Google Music All Access, but even to regular apps and games. There isn’t any information available yet regarding the exact hardware specs aside from a dual-core processor, but we’ll probably hear about it when the device hits the shelves. In the meantime, you can take a glance at the various features shown in the video below.

Walmart is reportedly piling up on stocks of the RCA Internet Music System, which is being rumored to sell for $178. And yes, it will be able to play not only FM Radio but even your old audio CDs as well.