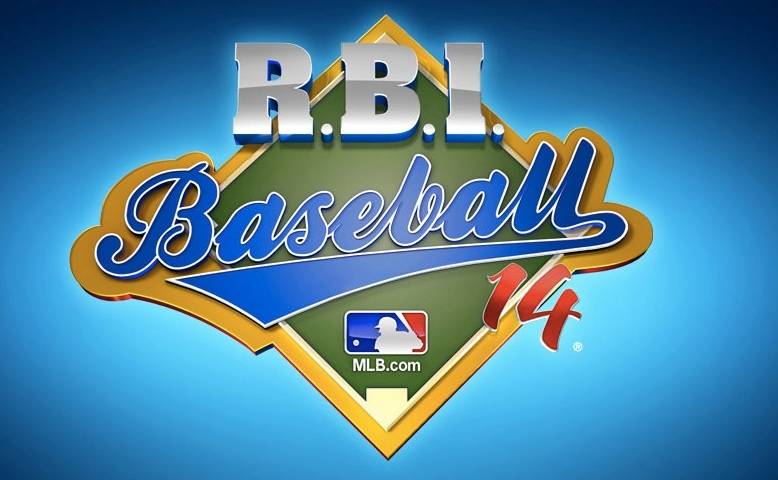 It has been quite some time since a new release of RBI Baseball has been available. In fact, this title was perhaps best known when it was available on the original NES. The last release came back in the mid-90’s when RBI Baseball 95 was released for the Sega 32X. History of the game aside, it seems Major League Baseball Advanced Media (MLBAM) has a new release in the works for later this year.

This one will be arriving as RBI Baseball 14 and available some time in the spring of 2014. MLBAM has yet to offer anything more specific in terms of a release timeframe. Not to mention, they have yet to offer anything in the way of pricing either. Continuing with the unknown and there has also been few details released about the game.

Pretty much, without calling this vaporware, what we have is word that RBI Baseball 14 is coming. The press release mentions how “a video game brand not seen in nearly two decades, will return this spring.” The release then goes on to mention that “RBI Baseball 14 is being developed by MLBAM for multi-platform distribution.”

Keeping with the lack of specifics here, MLBAM mentioned the game would be available for “current and next generation consoles and smartphones and tablets.” We could certainly be in for a surprise here, but it seems Android users should be included given the mention of smartphones and tablets. Otherwise, at present, the RBI Baseball 14 website has an option where you can trade your email for the promise of future updates.